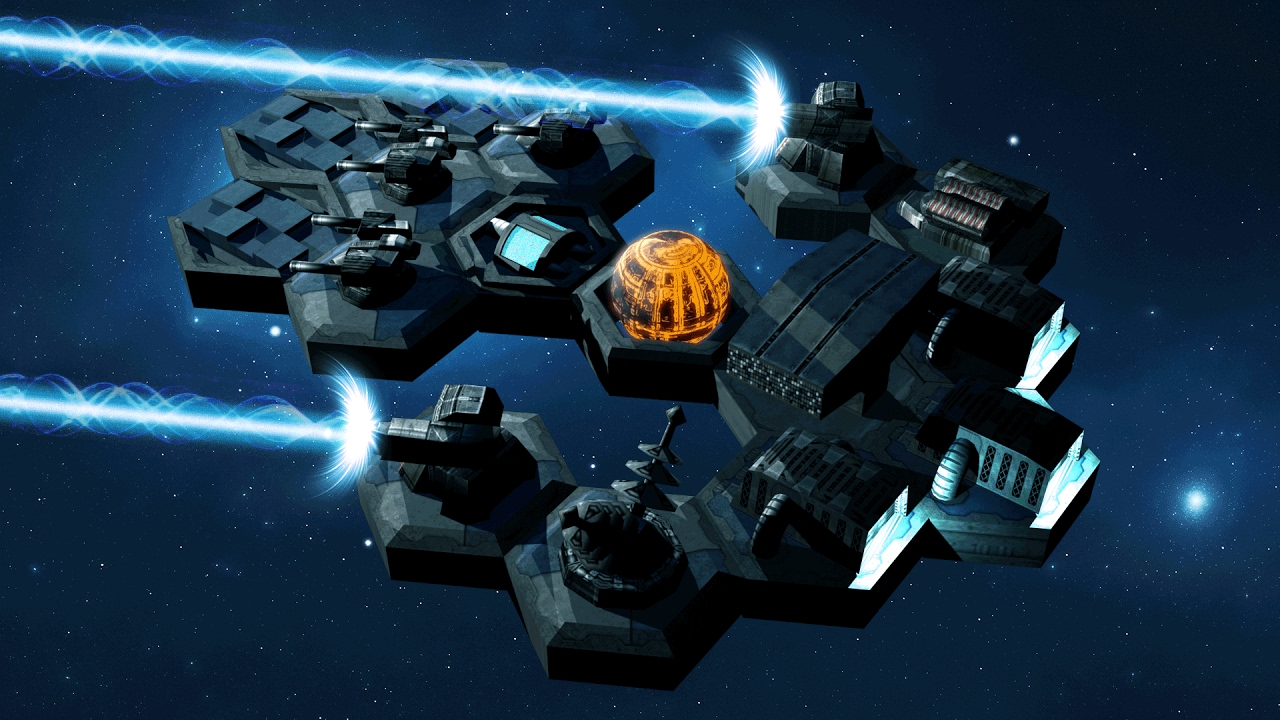 STEAKSTEAK Games and Wings of Steel are pleased to give a first glimpse of HEXTERMINATE™ to eager fans with the first ever trailer.

The trailer shows the thrilling experience of using collected Hex Modules to expand players’ ships, and then taking the ships out to battle with competing factions across the galaxy of HEXTERMINATE™. With six enemy factions racing to defend the galaxy from your imperial conquest, pissing off all six factions will result in spectacular space battles.

HEXTERMINATE™, which will be available soon on Steam for PC and Linux, will also feature Steam Workshop Support, over 75 enemy ship configurations, and the ability to hire a fleet of mercenary allies. The game also features a score of 25 original music tracks composed and performed by Marc Chait – kontinue.

“I’m excited to let players get their hands on HEXTERMINATE™,” says Lead Developer and Founder of Wings of Steel, Pedro Nunes. “HEXTERMINATE™ was built from the ground up in-house, and we have a feeling that our audience is going to love the surprises we’ve packed into the game.

HEXTERMINATE™ is a 2D space conquest and looting arcade-style game. As you conquer the galaxy sector by sector, the metagame does not pause – competing factions continue to claim sectors and challenge your supremacy. Featuring a Diablo-style loot system and a Skyrim-inspired perk upgrade system, HEXTERMINATE™ offers an incredible adventure with one reminder: “This Galaxy is Ours.”