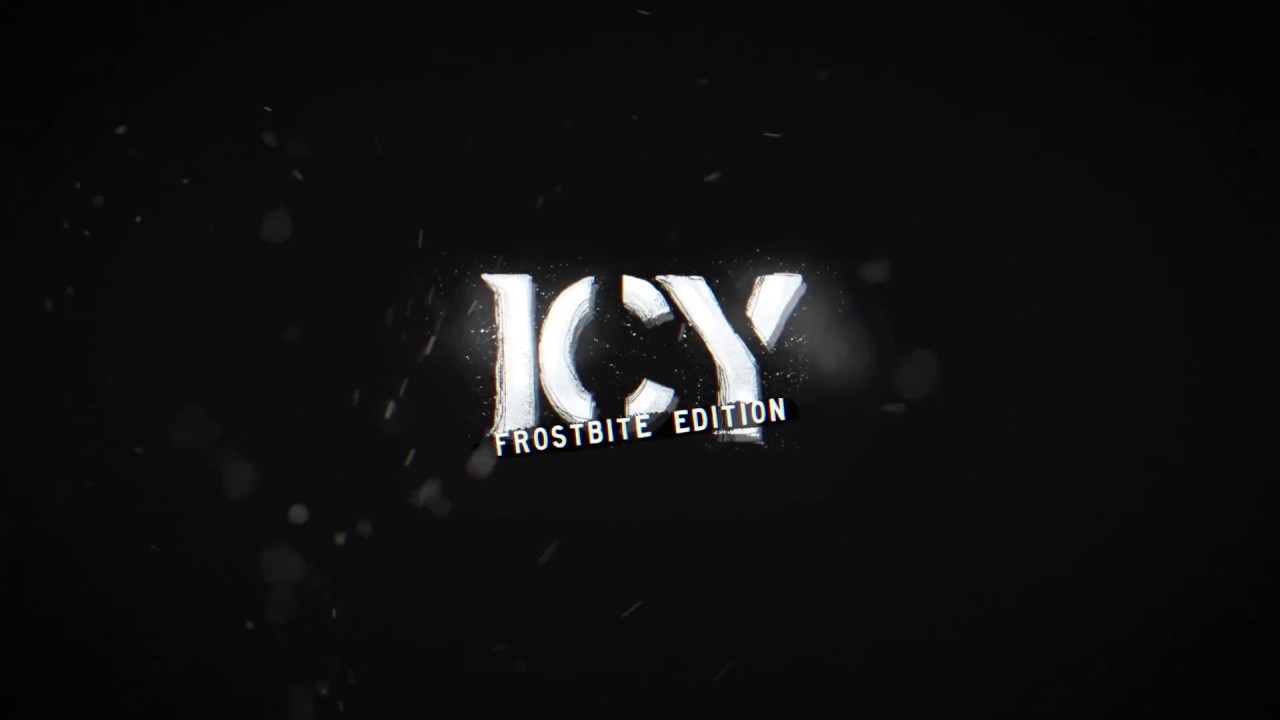 ICY: Frostbite Edition is an intense and mature story of survival with complex layers of morality, allowing you to influence the plot with your choices. Each decision you make, each word you speak, ripples through the lives of your community – if your words fail you, pray your weapons aim true.

ICY: Frostbite Edition is the successor to our original game ICY which was released in 2015. Nathan Piperno at InnerVoid said “the strong interest and feedback we received on the original ICY encouraged us to explore what we could improve to make a fresh and thoroughly enjoyable experience. We recognized the shortcomings and flaws of the original version and have spent the last twelve months rebuilding the game from scratch with enhanced UI and functionality, a new combat system with tactical depth, a node-based travel system, improved hunting and scavenging, and a robust crafting system. We are grateful for all the interest and feedback we received from the fans of the game and hope the wait will prove worth it”.

ICY: Frostbite Edition will be available on Steam on August 11, 2017 with an SRP of $12.99 and support Windows, Mac and Linux operating systems.