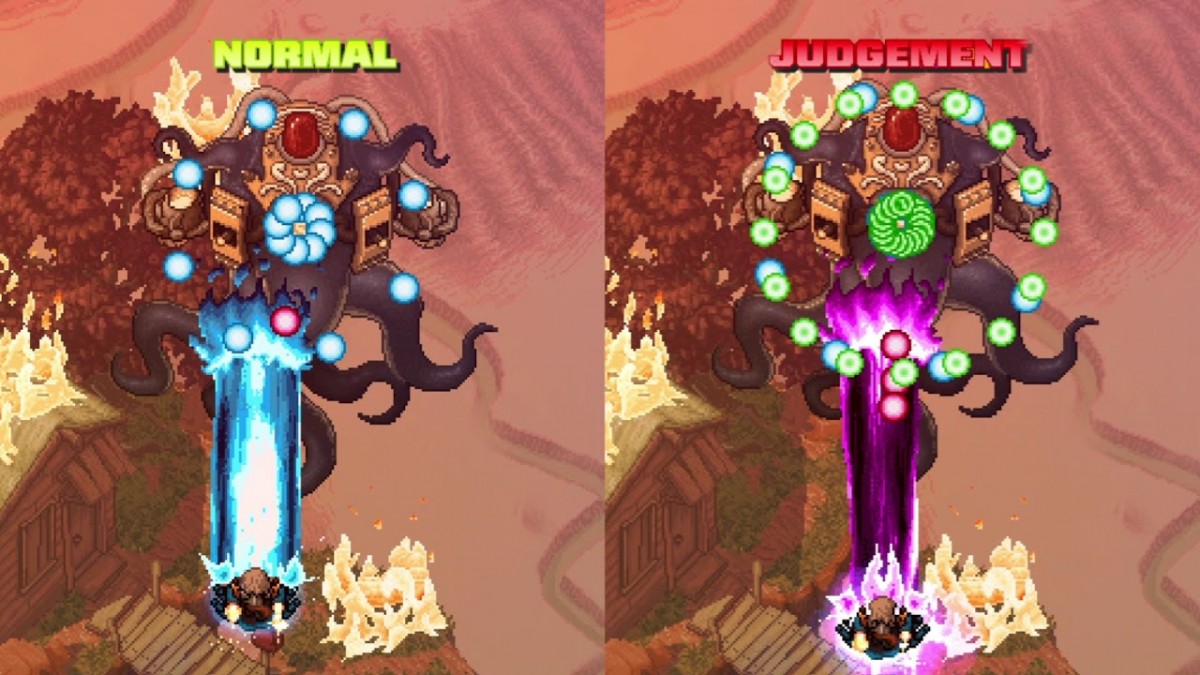 Jamestown+, the top-down four-player retro shooter set on British Colonial Mars from Final Form Games, lands on Nintendo Switch™ and Windows PC via Steam and the Humble Store, with a free update to the PlayStation®4 version arriving at a later date.

Return to Jamestown, the absolutely historically-accurate adaptation of that time when Britain colonized Mars. Bask in two new levels set on Mars’ picturesque, pixelated moons. Puncture the Martian hordes with four new ships and their 36 unique weapon configurations. This is the best version of Final Form’s classic yet, with a wide variety of improvements ranging from gorgeous new background and enemy art to completely remastered surround sound music and effects.

Join the legendary Sir Walter Raleigh on his quest for absolution as he journeys to the colonies on Mars. Discover forgotten truths hidden from the annals of history, including the disappearance of Roanoke.  Take the fight to a power-crazed Conquistador before he can harvest Mars’ terrible secrets for his own destructive devices. Do this all from atop a variety of Conveyances, rocket-sleds capable of both fight and flight.

And how better to brush up the days of yore than with a flight crew? Up to four players can weave through an onslaught of beautiful bullets thanks to local co-op built to accommodate varying skill levels. Learn the three buttons — Fire, Special Attack, and Vaunt, a shield that absorbs attacks and amplifies score — and become unstoppable. Coordinate Special Attacks by choosing complimentary Conveyances. Defend the colonies with screen-filling energy beams, swarms of missiles, and even swords.