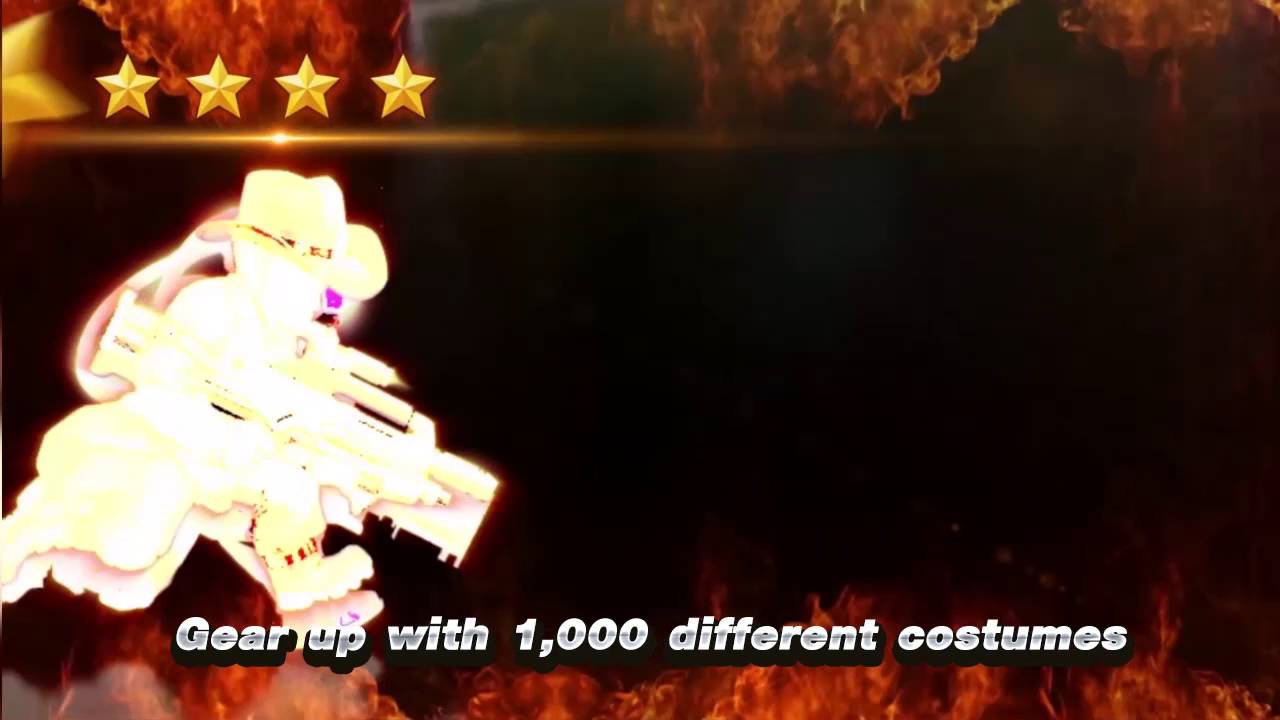 Leading online game publisher, Asiasoft Corporation Public Company Limited is getting ready for the release of exciting, new mobile shooter game, “Super Slug”. We are bringing back the classic 2D arcade action genre where you play as a Super soldier, taking on villains to save the world. Navigate yourself through the battlefield and play Super Slug now!

Super Slug is a 2D Arcade style, action packed shooter MOBILE game where its controls are so easy anyone can play. Feel the action with more explosions and increasingly intense gun fights giving the old school game a great upgrade. Players take on the role of a Super Soldier. ready to fight villains and their powerful evil machines. Power up, choose your weapon from more than 100 combinations and gear up with more than 1,000 armor options. Enjoy the game your way. Go on bombing runs using weapons of mass destruction like the S-99 Artillery, Stealth Bombers or Aircraft Carriers to eliminate enemies. Go on missions; try the battlefield mode in normal or unique mode; fight with friends; go solo or take on the ranking system to be the best. Super Slug will take war gaming to the highest level of fun.

Super Slug’s was released in Southeast Asia on Monday, 5 September 2016 on the Google Play and Apple App Store in two languages, Thai and English. Countries included in the region are Indonesia, Malaysia, Philippines, Singapore, Thailand and Vietnam.