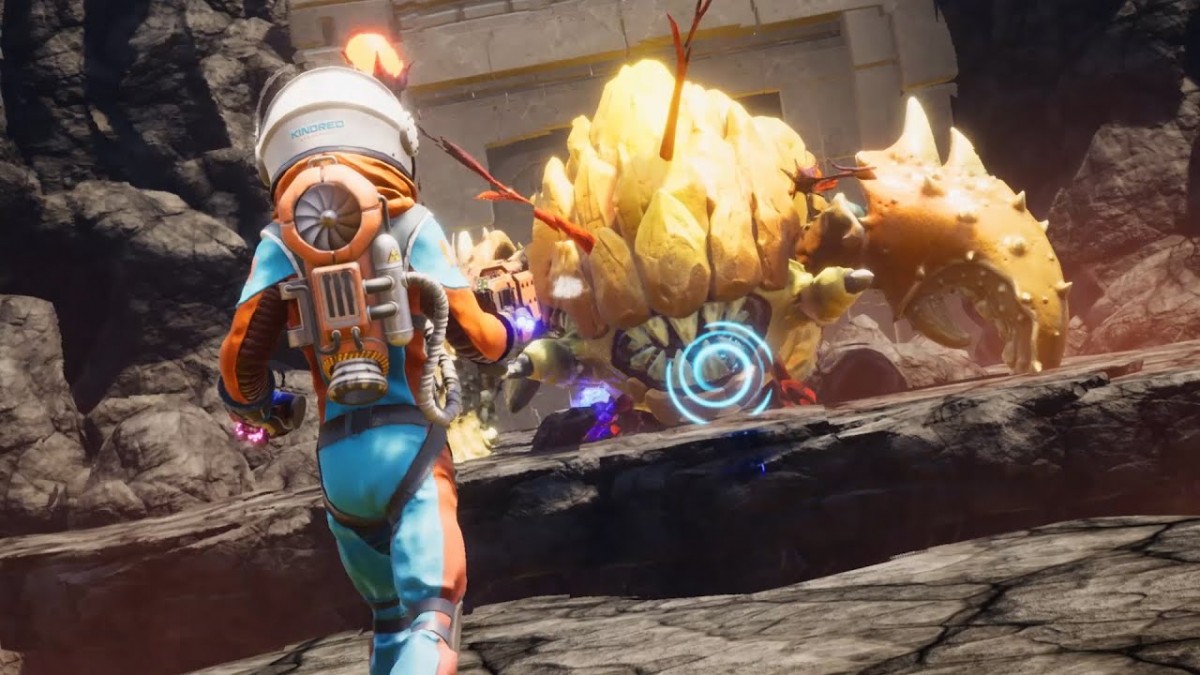 Journey to the Savage Planet is an upbeat first-person adventure and exploration game set in a bright and colorful alien world. As an employee of Kindred Aerospace, players are dropped onto the uncharted planet AR-Y 26, deep in a fictitious, far-away corner of the universe. Launched with high hopes but little equipment and no real plan (or even enough fuel to return home), players are invited to explore, catalog alien flora and fauna and determine if this strange planet is fit for human habitation. This humorous return to the Golden Age of sci-fi can be played as a single-player game or with 2-player online co-op.

Rated PEGI 12, Journey to the Savage Planet is available digitally worldwide on PlayStation 4, Xbox One and the Epic Game Store for Windows PC.

The game is also available at physical retail on PlayStation 4 and Xbox One in North America and a global physical release will follow in supported territories on Friday, Jan. 31.

Journey to the Savage Planet will launch for physical and digital retail on PS4 in Korea, Taiwan, Hong Kong and Southeast Asia on Monday, Feb. 3, and in Japan on Thursday, May 28.