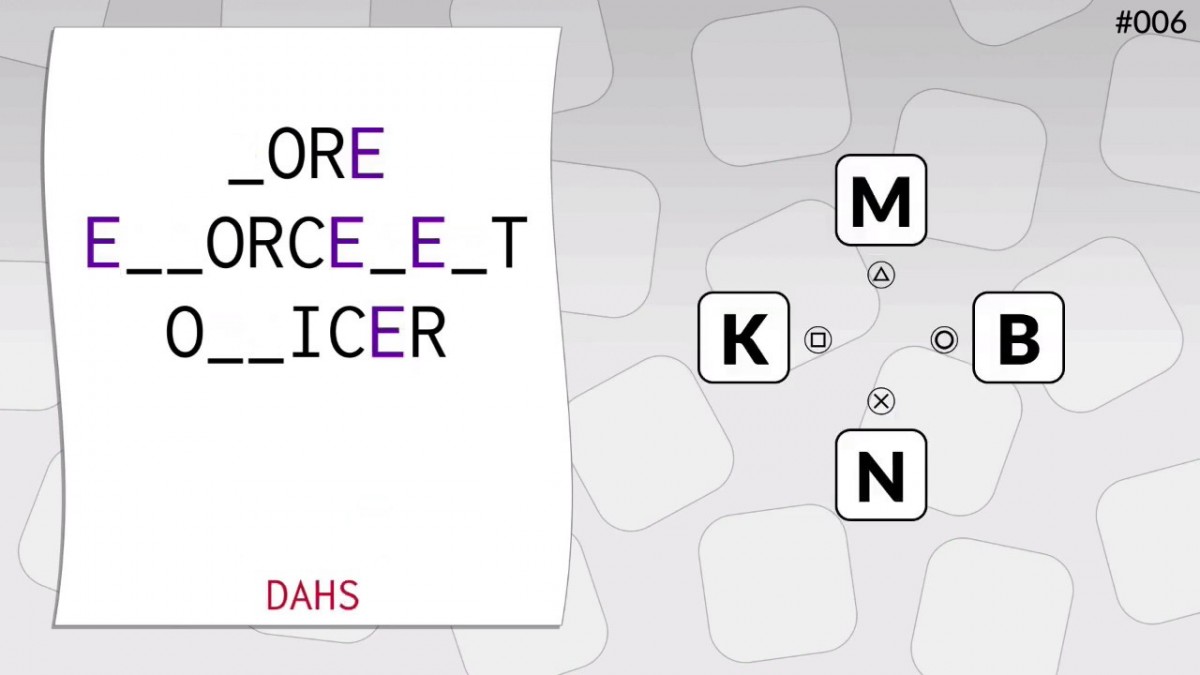 Lightwood Games announced the release of their latest word puzzle game, Just a Phrase by POWGI.

The game is available on PS4, PS Vita and Nintendo Switch.

Just a Phrase is a deduction game based on the classic pen-and-paper game, hangman, but this variation has a twist inspired by the pun-oriented wordplay that is typically found in the POWGI series of games.

One word in each phrase has been changed to a homophone – a word that sounds the same, but is spelled differently. For example, when the phrase “right on the money” becomes “write on the money”, it takes on a totally new meaning.

While the phrase will still sound familiar when read aloud, this simple change makes it much more challenging to deduce when choosing only one letter at a time. The puzzles usually produce a moment of revelation, when you solve a phrase by revealing both something familiar, and something unexpected!

Phrases range from the surreal (like ”making both ends meat”) to those that invite you to imagine the setup for the punchline to a terrible dad joke (like “holy owned subsidiary”).