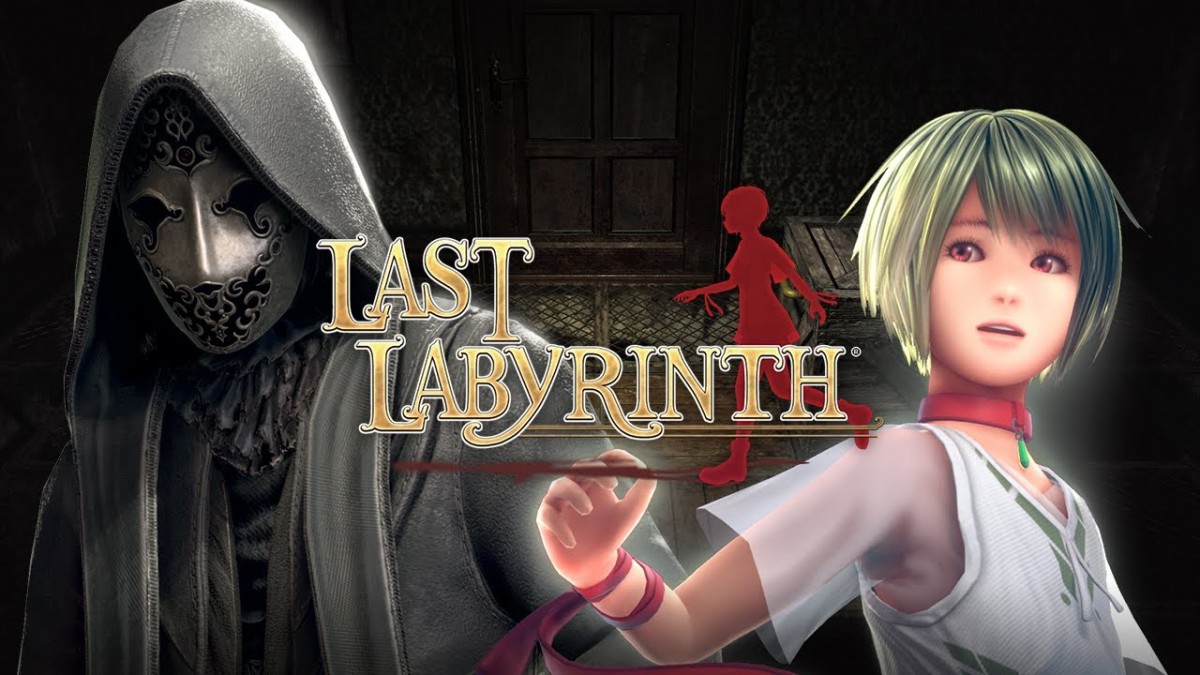 An escape-the-room adventure game that can only be experienced in VR, Last Labyrinth was created specifically for the VR age. Players must work to escape a mansion full of hidden dangers with a mysterious girl that appears before them.

Katia is the mysterious girl that players work together with throughout the game. She is voiced by Stefanie Joosten, the voice and likeness of Quiet from Metal Gear Solid V: The Phantom Pain (2015) and international model, actress, voice-actress and singer.

The Last Labyrinth theme song is composed by renowned video game music composer Hiroki Kikuta, whose works include the music of Secret of Mana, Seiken Densetsu 3, Sōkaigi and other titles. The theme song is also sung by Stefanie Joosten.