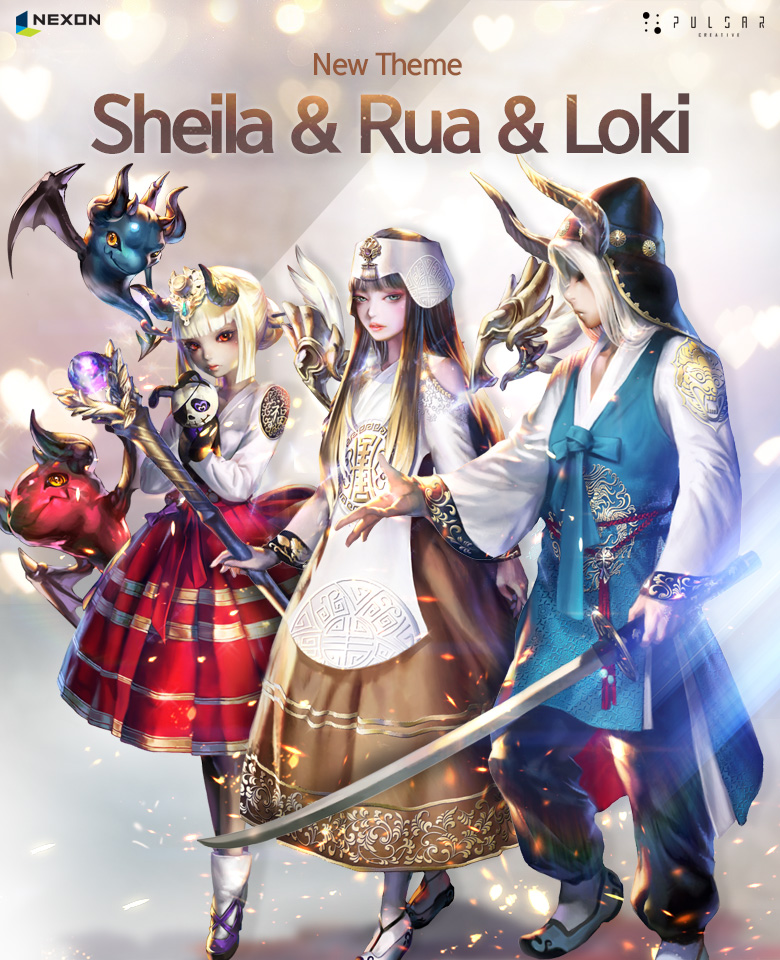 Hand-drawn fantasy characters spring to life in a fresh content update for LYN: The Lightbringer, the hit story-driven role-playing game (RPG) from NEXON Korea Corporation, subsidiary of NEXON Co., Ltd. (“Nexon”) (3659.TO), a worldwide leader in free-to-play online and mobile games. Beginning today, mobile players worldwide can download and warp into the extensive content update on the App Store and Google Play that introduces new raid bosses and more. As part of Season Two of LYN: The Lightbringer, today’s update delivers an unprecedented roster of new features, including:

Jeong Juno, best known for his work on Lineage 2, teams up with the publishers at Nexon to create LYN: The Lightbringer’s enchanted world. LYN: The Lightbringer boasts a unique cast of 3D-rendered models inspired by Jeong’s hand-drawn artwork. In this stunning role-playing game, players take control of brave hero Jean to explore the wicked realm of the godlike Daeva.

The latest LYN: The Lightbringer content update is available now to download for free on the App Store and Google Play.