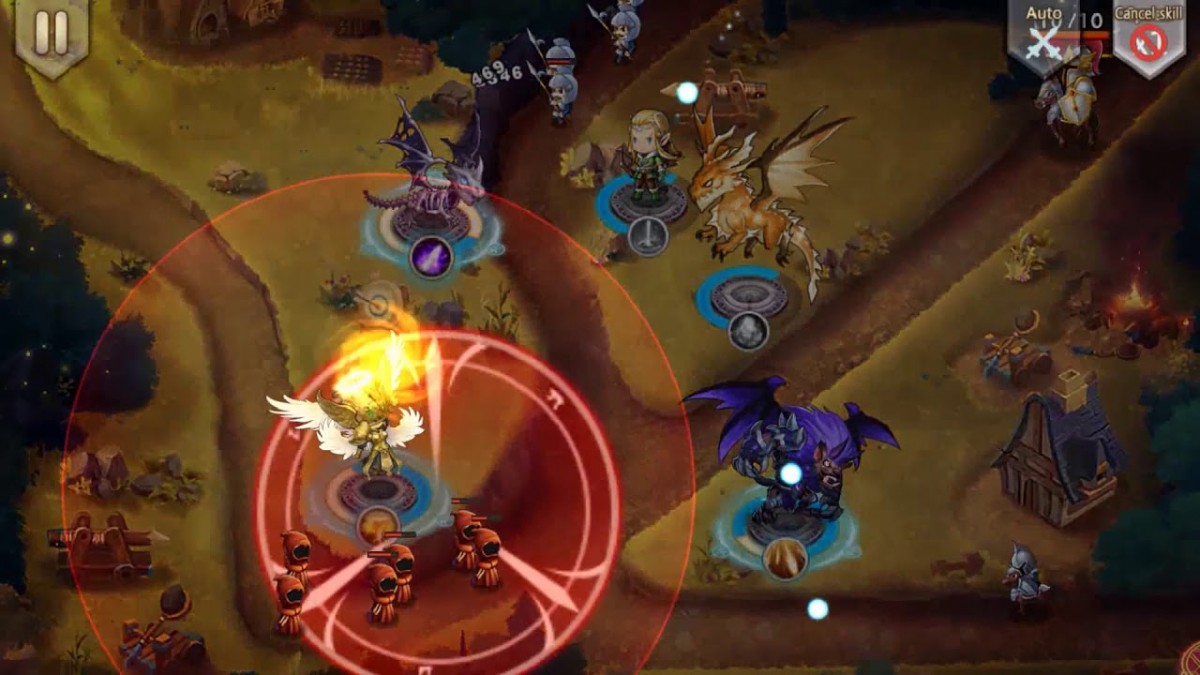 Lords watch is going to launch on both Android and iOS once the soft launching in Brazil, Chile, Philippines and Indonesia has finished, and the global release date won’t be really far from now. Although the indeed date is not told yet, players could pre-register for early access now on Google Play.
It is likely a strategy-based game with a task of protecting the lord from intruders’ attack. First, you are going to pick five heroes and put them into suitable positions. The attack comes from several paths, your strategy will influence the results of battles to a large extent.
Lords Watch has a tier-based system, and players can wake up their heroes into a more powerful version. Different from some other games, it allows you to upgrade heroes as long as the battle doesn’t begin. You can select an auto-mode for a quick end of battles. Moreover, it offers series of other modes including PVP mode like Mysterious Corridor, Nightmare Vale, Babel, Barbaric Invasion, etc..
Lords watch is coming soon, if you want to experience the game as soon as possible, you can pre-register on Google Play for Android.
Pre-registration: https://play.google.com/store/apps/details?id=com.enjoygame.enyxtd