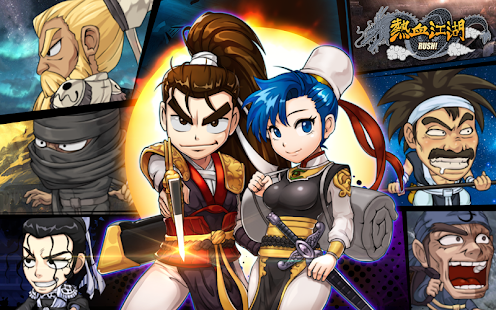 The official launch of The Ruler of the Land RUSH: Idle RPG is coming soon! Pre-register on Google Play to receive awesome rewards in the game! Click here to sign-up!

The epic Korean manhwa, The Ruler of the Land, now has its idle adventure RPG on mobile! And now, this game just got more exciting with the upcoming official launch!