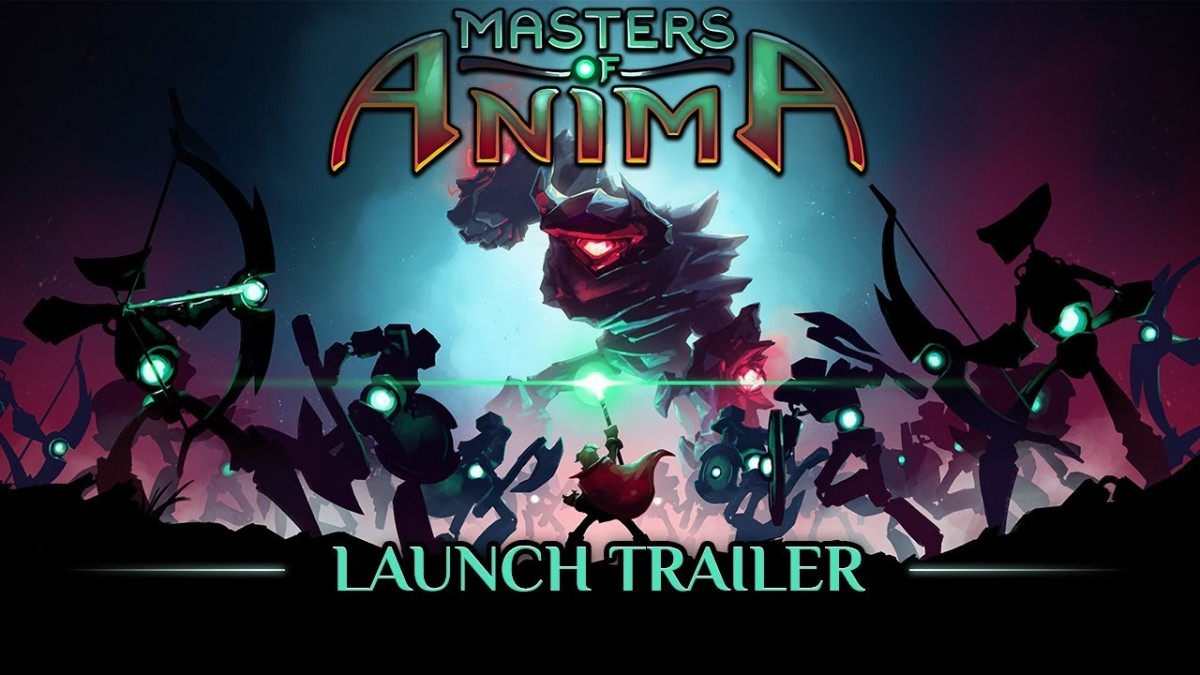 The world is in peril and only you can save it in Masters of Anima! The new indie gem from Passtech Games, the makers of Space Run, is available on PlayStation®4, Xbox One®, Nintendo®Switch and Windows PC! Follow Otto in his quest against the forces of evil in strategic, action-packed battles, where your ability to make tactical decisions quickly is vital. Summon and control large armies of up to 100 Guardians, who obey your commands with intuitive and innovative gameplay made from the ground up for controller play, as well as keyboard and mouse!

You play as Otto, an apprentice of Anima, able to wield incredible powers that are the source of all life in the world of Spark. You covet the rank of Master so you can finally marry your fiancée Ana – who is now a captive of the terrible Zahr and his fearsome Golems!

Use the powers of Anima to summon an army of magical Guardians in your quest to defeat Zahr’s dreaded Golems. Learn to control new types of Guardians on your adventure, each with their own unique talents and abilities useful to explore the vast world of Spark and reveal its secrets, as well as to take down the formidable bosses that stand in your way. As your victories rack up, acquire new powers and abilities for both yourself and your Guardians, ultimately becoming a true Master of Anima.