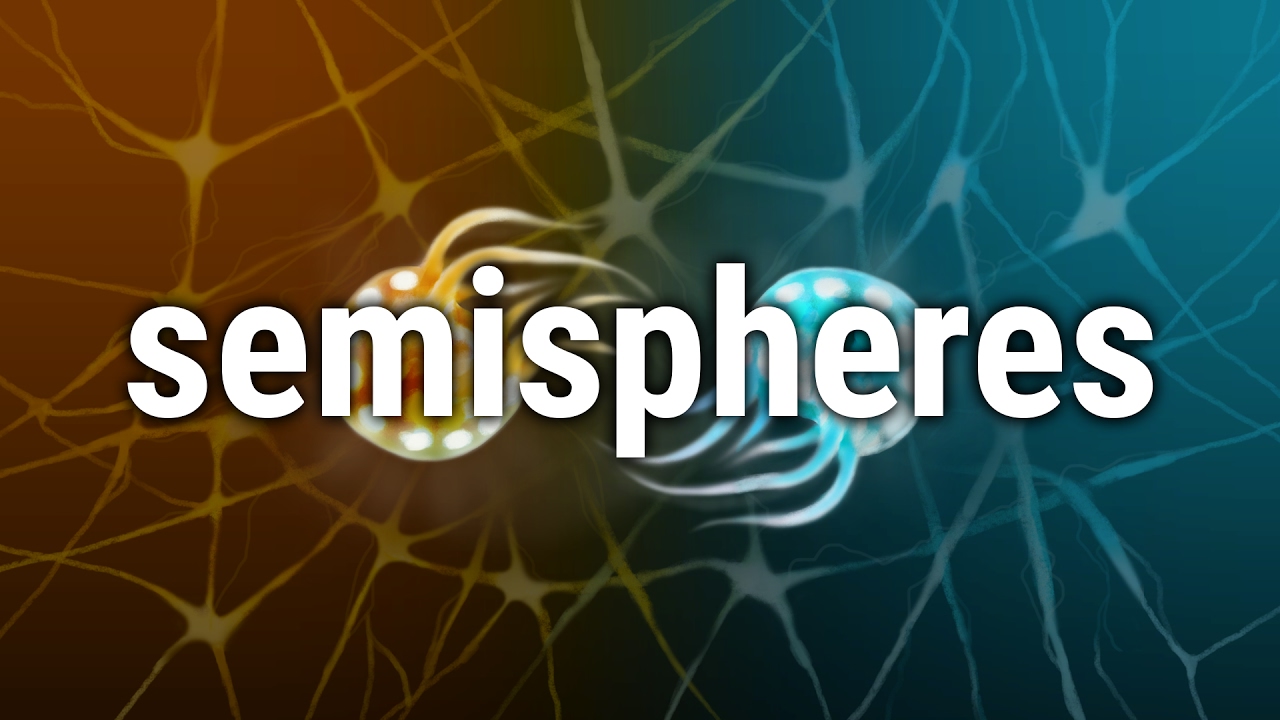 Independent developer Vivid Helix today announced that its contemplative parallel platformer Semispheres is now available for Sony PlayStation 4 and for PC on Steam. Semispheres is a beautiful, 2D puzzle game with a gorgeous, synth-led soundtrack by Sid Barnhoorn, composer of Antichamber and The Stanley Parable, that places dual realities at the heart of its challenge. Featuring a bichromatic art style comprised of warm blues and oranges, it’s a game that seeks to reunite two parallel worlds.

In Semispheres, each analogue stick controls a different avatar in environments that might initially appear identical but reveal profound differences crucial to progression. Portals allow the avatars to enter each other’s reality, creating fiendishly complex inter-dimensional puzzles, with success reliant on methodical planning and skilful execution. It’s not all esoteric brain workouts, though. Tension is introduced through the sentries that guard these worlds, whose fields of vision you must evade in order to find safe passage and the eventual resynchronisation of the worlds.

With fiendish puzzles that escalate in complexity, Semispheres presents a real challenge for both puzzle aficionados and newcomers to the genre alike. Yet the game’s beautiful audio and visual presentation ensure things never get too much, as soothing an experience as it is challenging. Controller support on both platforms includes the option to play with keyboard.