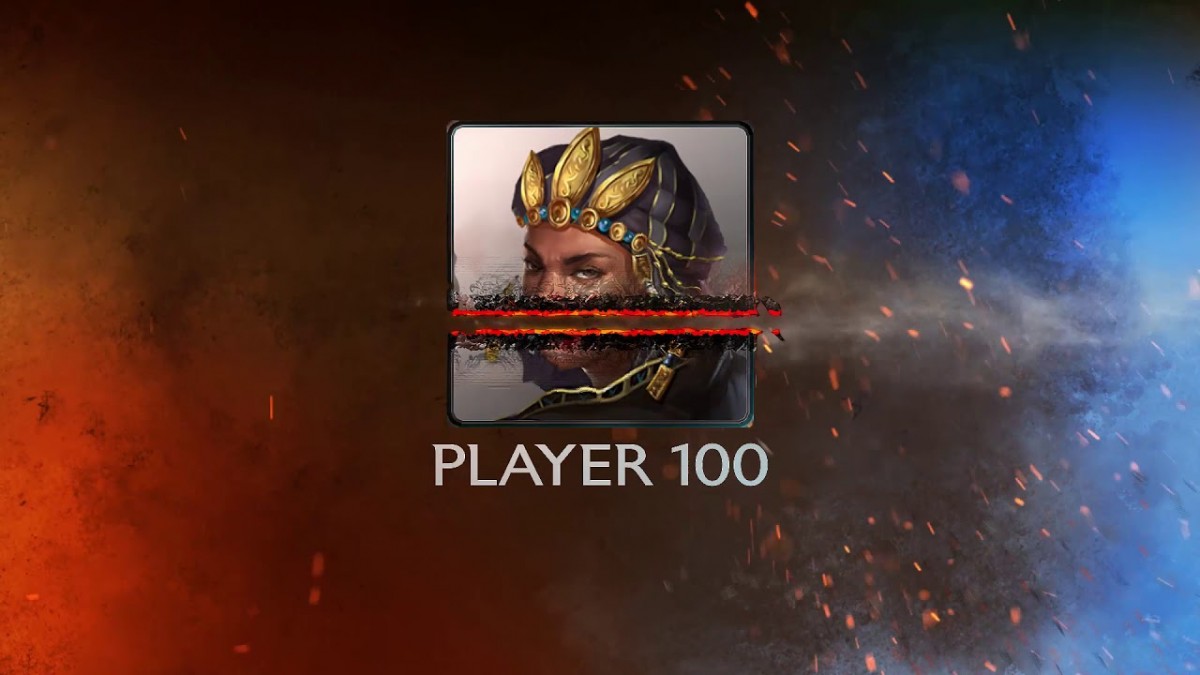 Ubisoft announced that its fresh twist on the popular auto battler genre, Might & Magic®: Chess Royale, is now available as a free download on Windows PC, iOS and Android. Set in the classic Might & Magic universe, the game fuses the large scale epic PvP action of a battle royale with a deep strategy element. Pitting 100 players against each other in quick-fire matches, Might & Magic: Chess Royale requires players to develop their tactics to analyze, adapt and annihilate in a field of 100 opponents to emerge victorious.

Developed by Ubisoft Paris mobile and Ubisoft Bordeaux, Might & Magic: Chess Royale delivers the PvP action of an auto battler on a previously unseen scale. Featuring a cast of well-known characters from the Might & Magic mythos, all recreated in the series’ signature high-fantasy art style, players recruit from a roster of units, including Dryads, Druids and Vampires, to dominate their opponents. Gameplay takes place in rapid 10-minute rounds with players spending gold between duels to assemble their squad from a random pool of units. Once deployed in custom formation on the battlefield, the clock counts down before players unleash hell on their opponents in the hope of surviving to fight again in the next round of the battle royale.

Might & Magic: Chess Royale offers an abundance of strategic depth to auto battler fans looking for a new challenge. Players must decide whether to keep investing gold early on smaller units or save up for late-game titans such as the all-powerful Archangel. As matches progress, players choose between recruiting even mightier units or merging existing ones to create even heavier-hitting versions. Synergies between units and factions need to be monitored to activate powerful buffs that can tip the balance of power.

Putting the magic firmly into Might & Magic, the game also gives players the ability to acquire spells from a rotating spell pool, which can turn the tide of battle at the very moment they’re staring defeat in the face.

Only through sheer cunning, guile and might can players hope to dominate the 100-player battlefield, crush real-world opponents and emerge as the ultimate champion of Might & Magic: Chess Royale.

Features:
●   Battle in a field of 100 players from around the globe in an epic tactical battle royale.
●   Build an army from a range of classic Might & Magic units that grow in power with each round.
●   Classes and factions create powerful synergies for extra strategic depth.
●   Acquire spells to gain a vital edge and turn the tide of battle.
●   Epic art style that evokes the franchise high-fantasy roots.
●   Win, lose and evolve your strategy in a series of rapid-fire games.

Might & Magic: Chess Royale is available to download for free on Uplay Windows PC or on mobile from the App Store and Google Play.