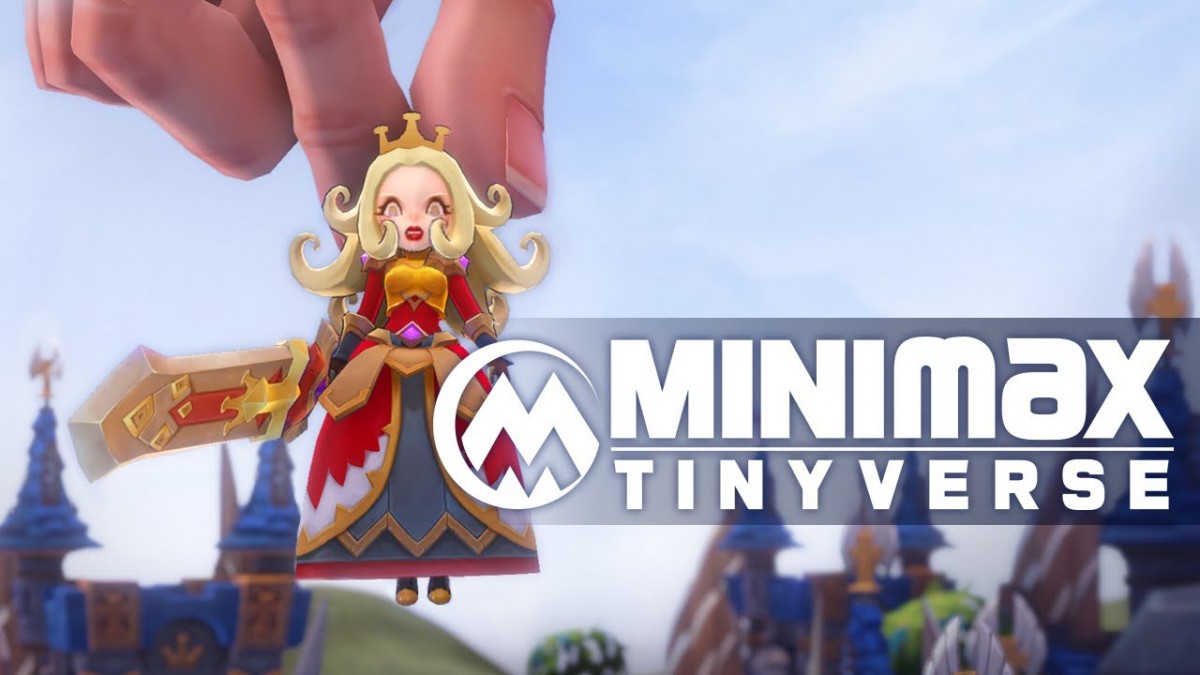 The iPad launch is expected to strengthen the core concept of the game, the experience of becoming a Supreme Being while performing the unique gameplay of picking up & dropping champions or casting mighty miracles with their god-hands. The direct touch on the iPad screen will make such experiences more realistic and vivid.

The studio added Custom Match, including the observer mode so that users can have matches with friends or observe the game together. Furthermore, they added a chat system to connect people and access the Custom match with ease.

Along with such changes, the studio will provide tournament programs that users all over the globe could enjoy and participate freely.

MINImax Tinyverse is a F2P ‘Be a GOD’ Real-Time Action Chess game where you watch over and lead your favorite champions as they battle for the glory of the Tinyverse. It is designed to make its users to enjoy fast-paced battle under simple yet highly strategical rules.