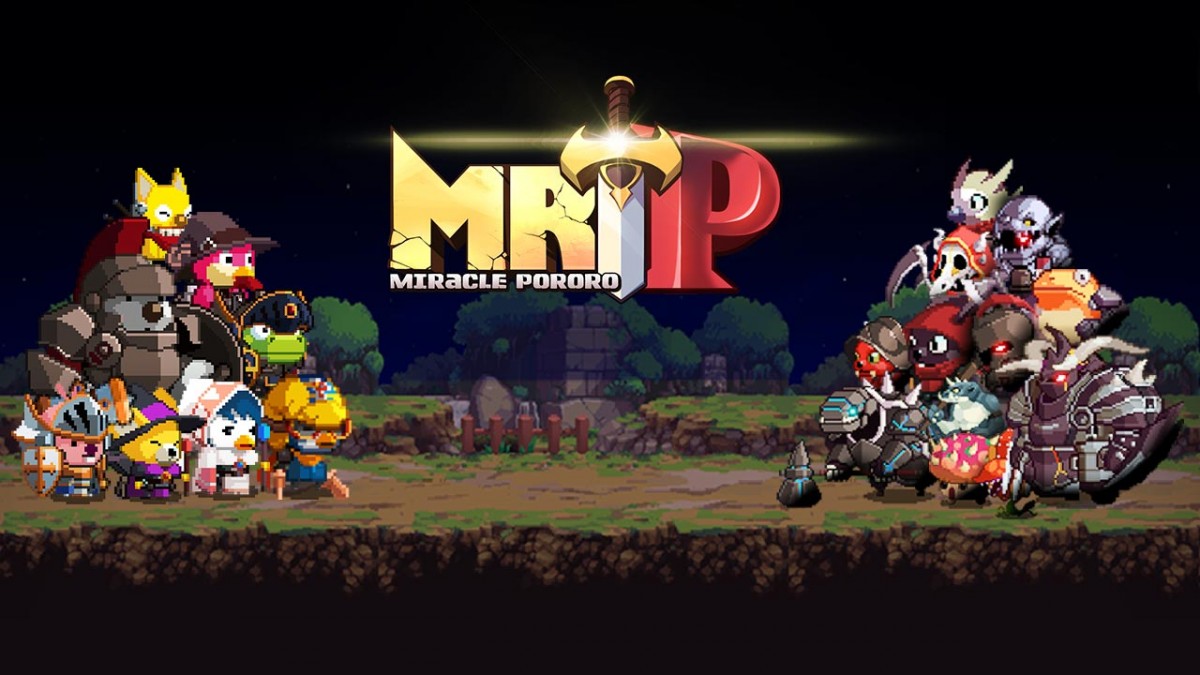 Miracle Pororo is based on the popular animation IP, “Pororo the Little Penguin.” Featured with simple to play mechanics, players can enjoy the game with a few touches of the screen. Miracle Pororo also offers a variety of entertaining features such as missions, battles, and equipment craft.

Following the successful soft launch which concluded on Feb. 19th in the Philippines, Malaysia, and Hong Kong, GRAVITY Co., Ltd., said that they received many interesting and informative feedback from its fans during the soft launch period and that information helped refine the game.

“We started the soft launch in only a few select countries and period, yet the response we received from the players was truly heartwarming,” said Jin Hwan Kim, a Director of Gravity Business and a President of Taiwan-based subsidiary Gravity Communications.

In addition, Gravity has shared its plans for the much-awaited iOS App Store release in upcoming months. Although the details will be confirmed later, the company is confident in continuing to introduce the version into the future.