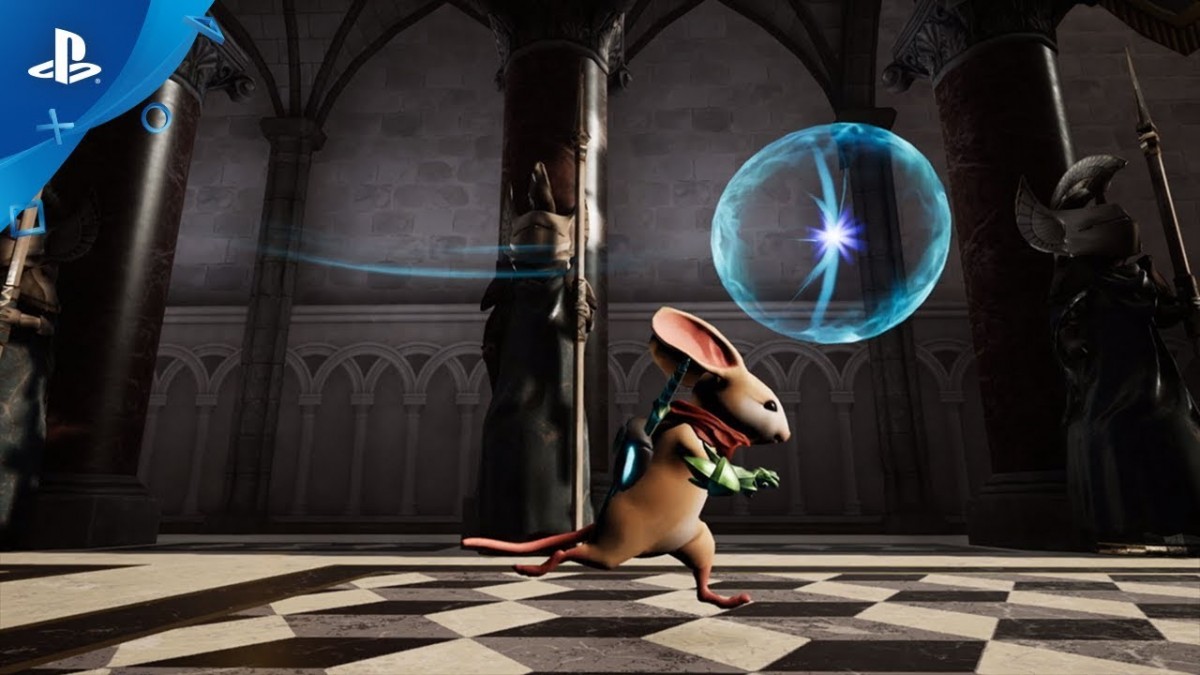 Your time has come at last, dear Reader. Today, Polyarc invites fans around the world to experience the potential of virtual reality with Moss, an action-adventure puzzle game like no other. Players will enter a rich tale of myth and magic, joining the unlikely hero Quill on an epic journey. Crafted to maximize the transformative magic of VR, Moss allows players to reach into a dynamic world—their every action having impact. Moss is now available at GameStop and Amazon .

Moss’s first showing during Sony’s 2017 E3 press event captured fans’ imaginations with its intuitive gameplay, creative design, and high degree of artistic polish. Since then, the game has earned more than 20 global awards and nominations and been named one of 2018’s most anticipated releases by notable media outlets.

Moss takes classic components of a great game—compelling characters, gripping combat, and captivating world exploration—and combines them with the exciting, interactive opportunities of virtual reality. Leveraging the capabilities of PlayStation VR, Moss transports players into a world where they’ll manipulate the field of play as their own character, while also guiding the hero Quill. The latest Moss Launch Trailer highlights the depth of the environments and gives a taste of the unique partnership players will form with Quill. With complementary abilities, only together will they prevail.