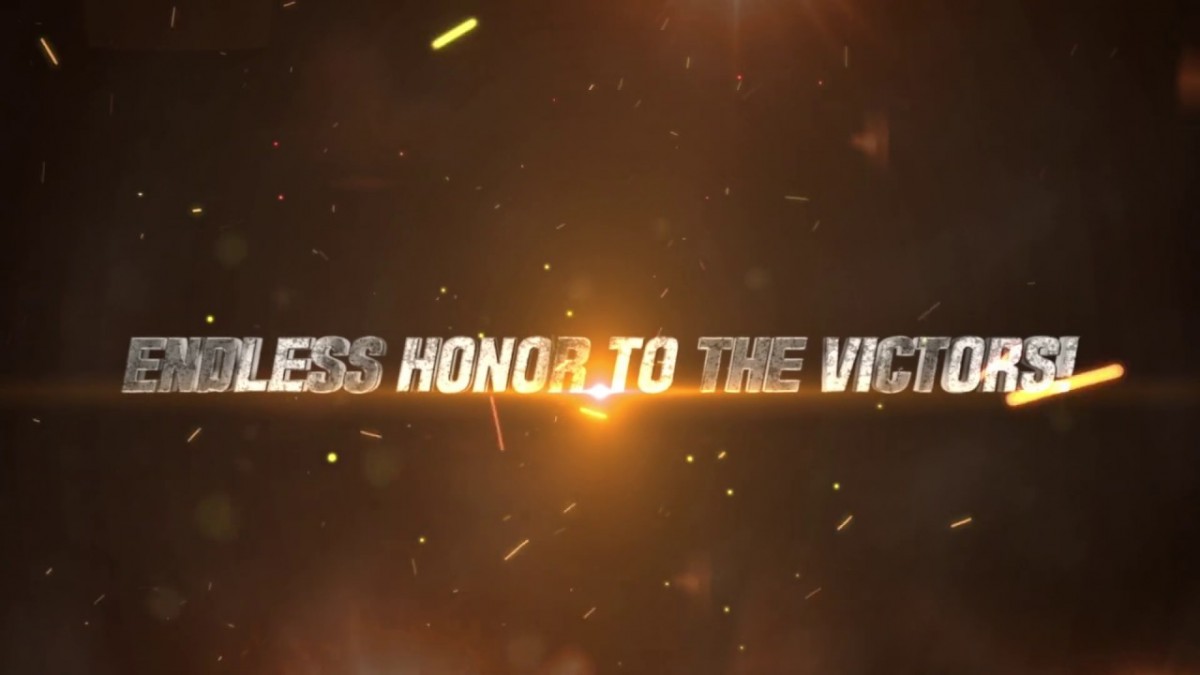 The MU Origin 10.0 update adds Land of Nemesis, a new all-server clan-based PVP event, running every Tuesday and Friday from 21:30 to 22:00. Three clans can join the battle in the Land of Nemesis in order to get clan points, victory rewards, participation rewards or season ranking rewards, and the clan who gets the most points at the end of the battle will be victorious.

Battle of Olympus, an additional clan-based PVP event, takes place every Monday and Thursday from 21:30 to 22:00. Players can fight together with their clan members to kill the boss and enemy clans for various rewards including exclusive accessories and season rewards.

This new update also includes the newly added Mate Relation feature where players can forge a special relation with their friends for extra buffs. Closeness points can be acquired by winning a clan event or clearing a dungeon together while in the same party or group. After reaching 180 Closeness points, players can use those points to create a Mate relation with a friend.

MU Origin is available for free in the App Store and Google Play.