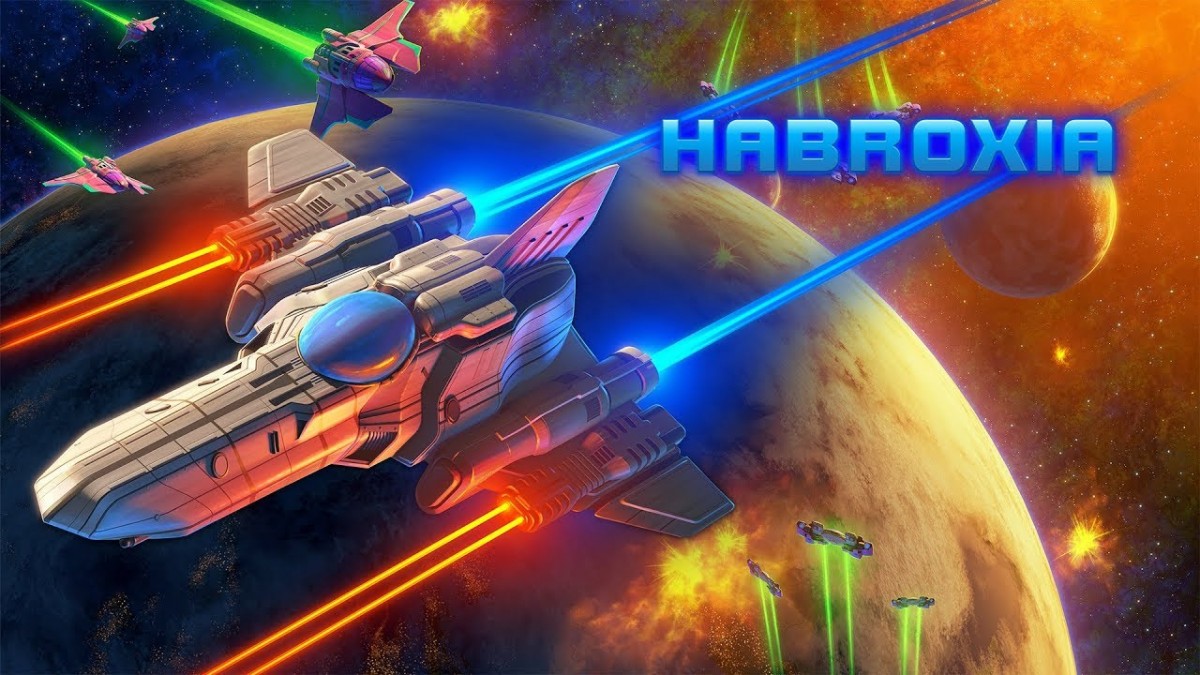 A physical Limited Edition of Habroxia for PS Vita will be available for pre-order at online retailer Playasia on September 19th. Limited to just 1500 copies worldwide, the Habroxia Limited Edition will contain the following items:

Blast your way through a myriad of extra-terrestrial incursions in this arcade-style scrolling shooter! Pilot the ship Habroxia through 15 levels featuring intense boss fights, rescue missions, shifting perspectives and untold surprises. Customize your ship to enhance your abilities, unlock the three endless side modes, and save the galaxy from a series of sinister invaders.