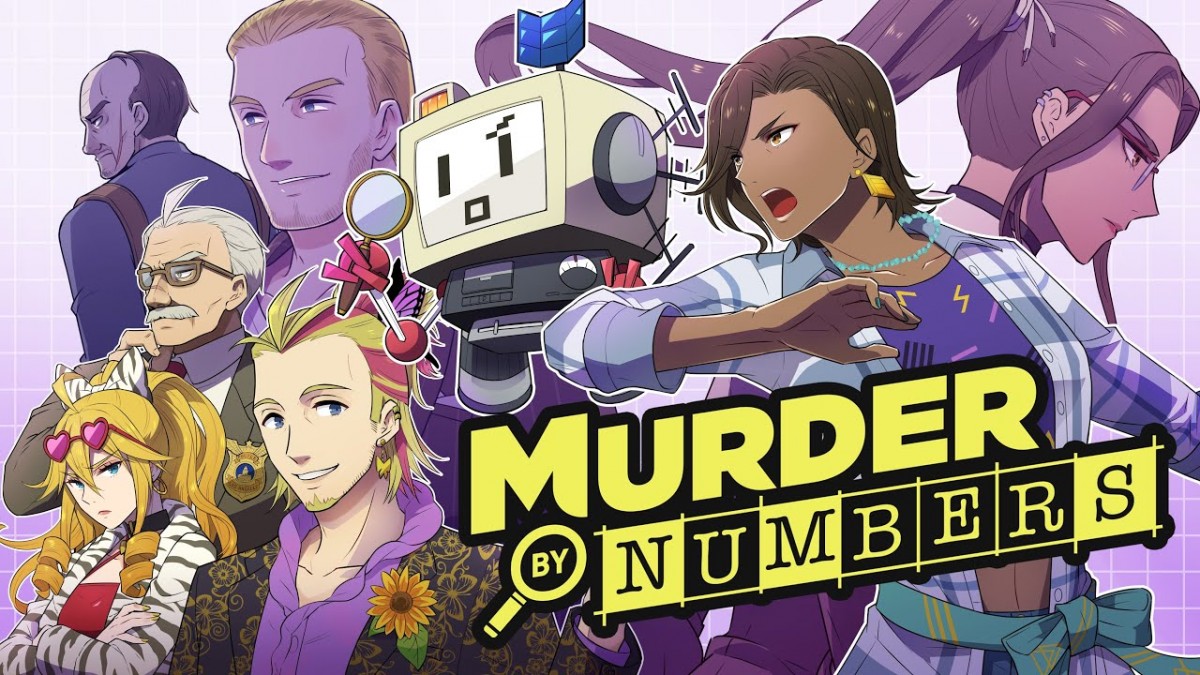 Multi-talented, multi-limbed multifarious developer Mediatonic & irresistibly irreverent publisher The Irregular Corporation announced that Murder By Numbers – quite possibly the only 90s-themed Hollywood detective game you’ll ever need – is coming to Nintendo Switch and Windows PC (via Steam) in 2020.

Los Angeles, 1996. Honor Mizrahi was just an actress on a hit TV detective show. But when her boss ends up dead just minutes after he fires her, she finds herself starring in her own murder mystery. Teaming up with SCOUT, a reconnaissance robot thrown away after a mysterious incident, she sets out to clear her name – and a new detective duo is born!

Investigate a range of cases and unearth clues with SCOUT’s sensors, cracking hidden nonograms and piecing together proof one pixel at a time. Use that evidence to interrogate weird and wonderful characters across TV studios, glitzy award shows, drag clubs, and more as you seek to uncover an overarching story of conspiracy, deception and – of course – MURDER!