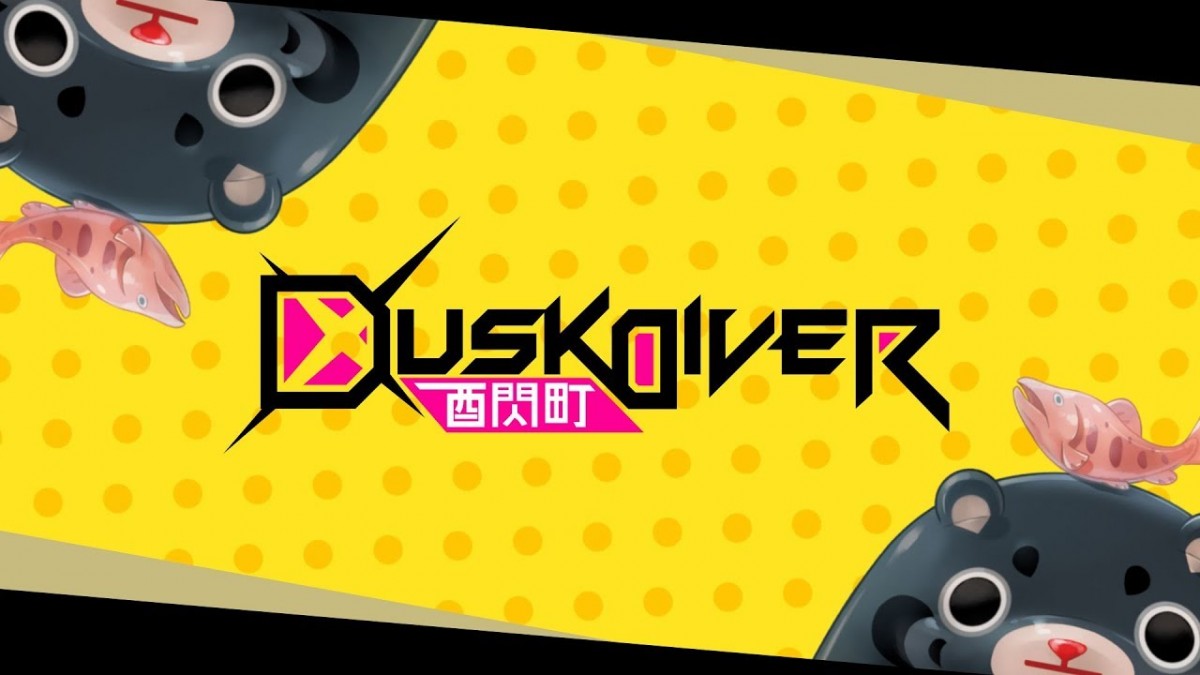 JFI Games Inc., Justdan International Co. Ltd. and publisher PQube invite you on a virtual tour through Taiwan’s most vibrant district and setting of upcoming anime action RPG Dusk Diver: Ximending in the heart of its capital Taipei!

One of the things that makes Dusk Diver such a special action RPG is its setting. While Asia is a common backdrop for games, anime and manga, Dusk Diver introduces players to a less often visited locale: Taiwan and its capital, Taipei!

First of all, we need to get to where we want to be and fortunately, Taipei has an amazing metro system. Being cheap, reliable and easily understandable for non-Chinese speaking visitors, it is no surprise that some of the metro stations became iconic landmarks and rendezvous points – comparable to the importance of Grand Central Station and the likes. Therefore, one of them is the place where the story of Dusk Diver begins: Ximending Station!

Let’s actually get something to eat first…!

Sightseeing, window shopping and monster hunting (and probably most things) are less fun with an empty stomach! Luckily, Ximending offers a delicious mix of street food and traditional Taiwanese restaurants and we are about to do the same thing you will in the game before a combat mission: stroll around the district, choose the food place you like best and enjoy a delicious dish to boost your stats!

Remember last time you took your brimful suitcase on a trip you knew you wanted to buy stuff and swore you won’t forget to leave some space next time? I don’t know why, but I forgot again, too. ANYWAY let’s check out some of these sweet stores! Be it clothes (XL and up for us towering Westeners),souvenirs, anime, manga or licensed fan merch you can’t get where you live – Ximending has got it all! See a cool piece of clothing for you (or your character in game)? Just walk up and take a closer look!

By day, Ximending is an exciting hotspot for both old and young, but the district shines even brighter after sunset: billboards, claw and gacha machines, bar signs and shops bathe the district in vibrant lights that will draw you in like the anime-plush-loving moth you are. In Dusk Diver however, the bright lights herald danger: Dusk – 5:00 – 7:00 pm – is monster hunting and rooftop platforming time!

Prepare yourself accordingly, grab your favorite Guardian and fight against the chaotic dimension that is threatening to invade and swallow beautiful Ximending!

The Dusk Diver Day One Edition features a high quality Art Book packed full of gorgeous visuals, concept art and character profiles. Alongside this, divers will receive 7 character badges featuring the colourful inhabitants of Taipei’s Ximending district! The art book, badges and game are housed in a Day One Edition Box with cover art exclusive to it.