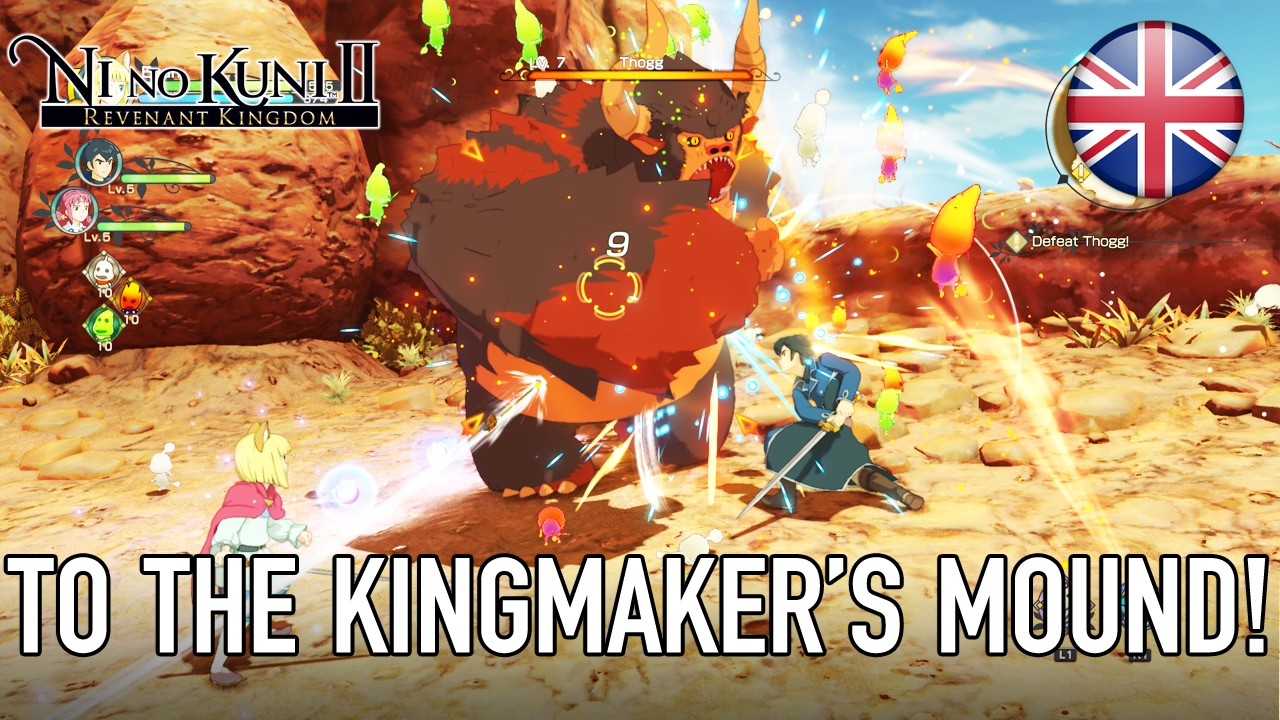 In this new gameplay video, you will follow Evan and his loyal companions Roland, Tani and the tiny Higgledies in their adventure. Fight powerful monsters, face perilous dungeons and help Evan become a King!

Rest at ease, Ni no Kuni II: REVENANT KINGDOM™ will be released for PlayStation®4 and PC in 2017.