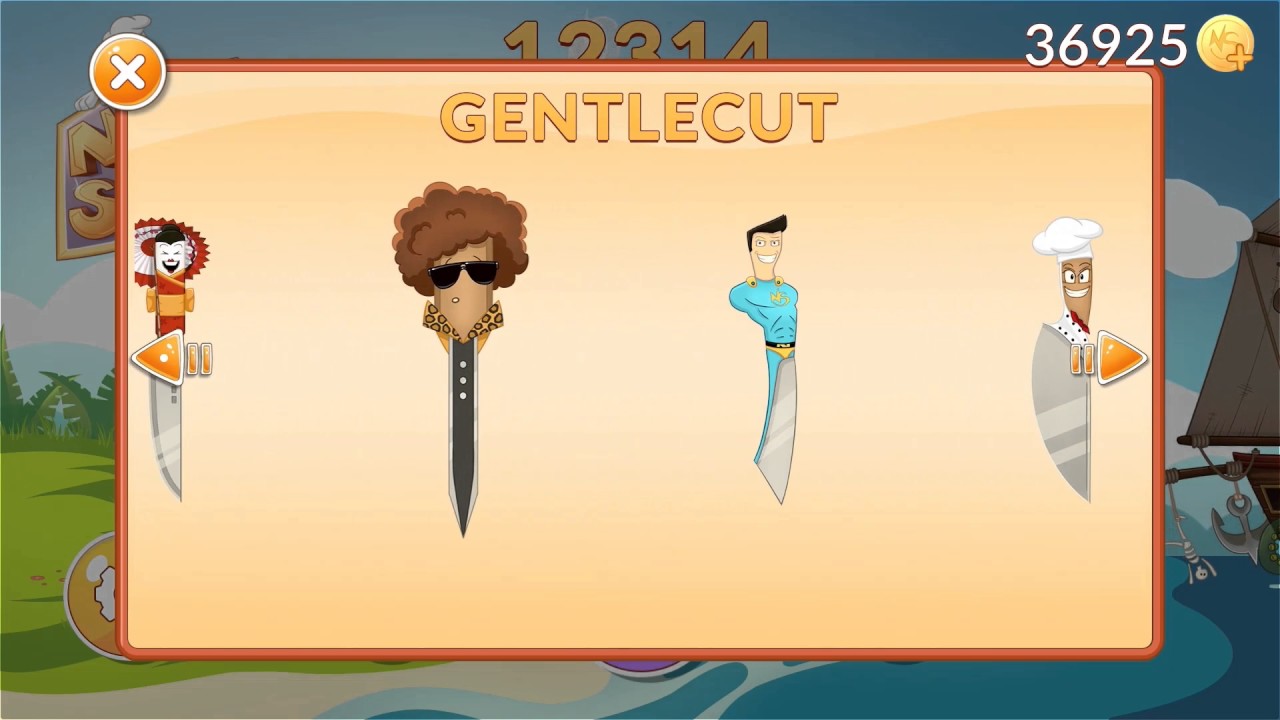 Skillfully cutting food to many little pieces might the greatest joy of cooking. Kool2Play studio, the makers of the critically acclaimed zen rhythm game Clock Simulator and the trippy visual puzzle Estiman, set out to recreate that nice sensation in a video game. Nice Slice gives you a knife and an endless supply of stuff to cut – the smaller the pieces, the bigger the score. With simple controls, original and satisfying gameplay, sharp wit, and cheerful visuals, the game is out today, on the App Store, Google Play, and Steam.

“Remember the sheer satisfaction of cutting through objects with a well-placed slice?” – asks Michał Marzęcki, Kool2Play’s founder. “Multiply that by a million and what you get is a fun, casual game that’s very easy to pick up and really hard to put down. Nice Slice is like a Master Chef episode told from the knife’s perspective! As far as playing with knifes goes our game is all the fun, and none of the trouble”.