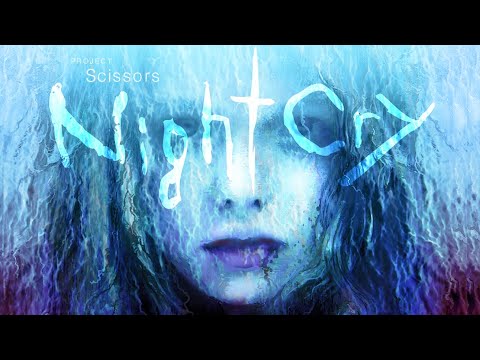 The horror game that received the heart and soul of the Clock Tower series, NightCry, is out for the PlayStation®Vita.

This terrifying tragedy 3D horror adventure, set upon a luxurious passenger ship with no escape, is the result of the collaboration between two masters of the horror genre, Hifumi Kono, creator of the Clock Tower series, and Takashi Shimizu, director of the Grudge series.

The main characters find themselves aboard a luxurious cruise liner, on what was supposed to be a fun and relaxing trip. However, a series of gruesome murders aboard the ship are discovered one after another, causing the passengers to grow paranoid and start distrusting one another. Then, the immortal, bloodthirsty killer known as “Scissorwalker” appears. With no way to get off of this increasingly claustrophobic ship in the middle of the ocean, the body count continues to rise. Weapons have no effect on the Scissorwalker. You must desperately seek means of escape, defense, and places to hide lest you become the next victim. The only thing that can help you survive this journey is the choices which you, the player, make.

NightCry’s Branching Paths and Multiple Endings
NightCry features multiple branching paths, leading to a variety of possible endings. Your progress will be automatically saved at branch points, and you can restart from these save points. Aspects such as whom you choose to help and what you find will decide your character’s fate. Will you wind up with a happy ending? Or an ending much, much worse?

Special Comment from Sam Raimi (The Evil Dead, Original Spider-Man Trilogy)
“Takashi Shimizu’s NightCry is the type of experience that makes you sleep with the lights on: a killer premise supplemented by fantastic visuals. Knowing the great work being done in video games today, I can’t wait to be fully immersed in this seafaring horror. “