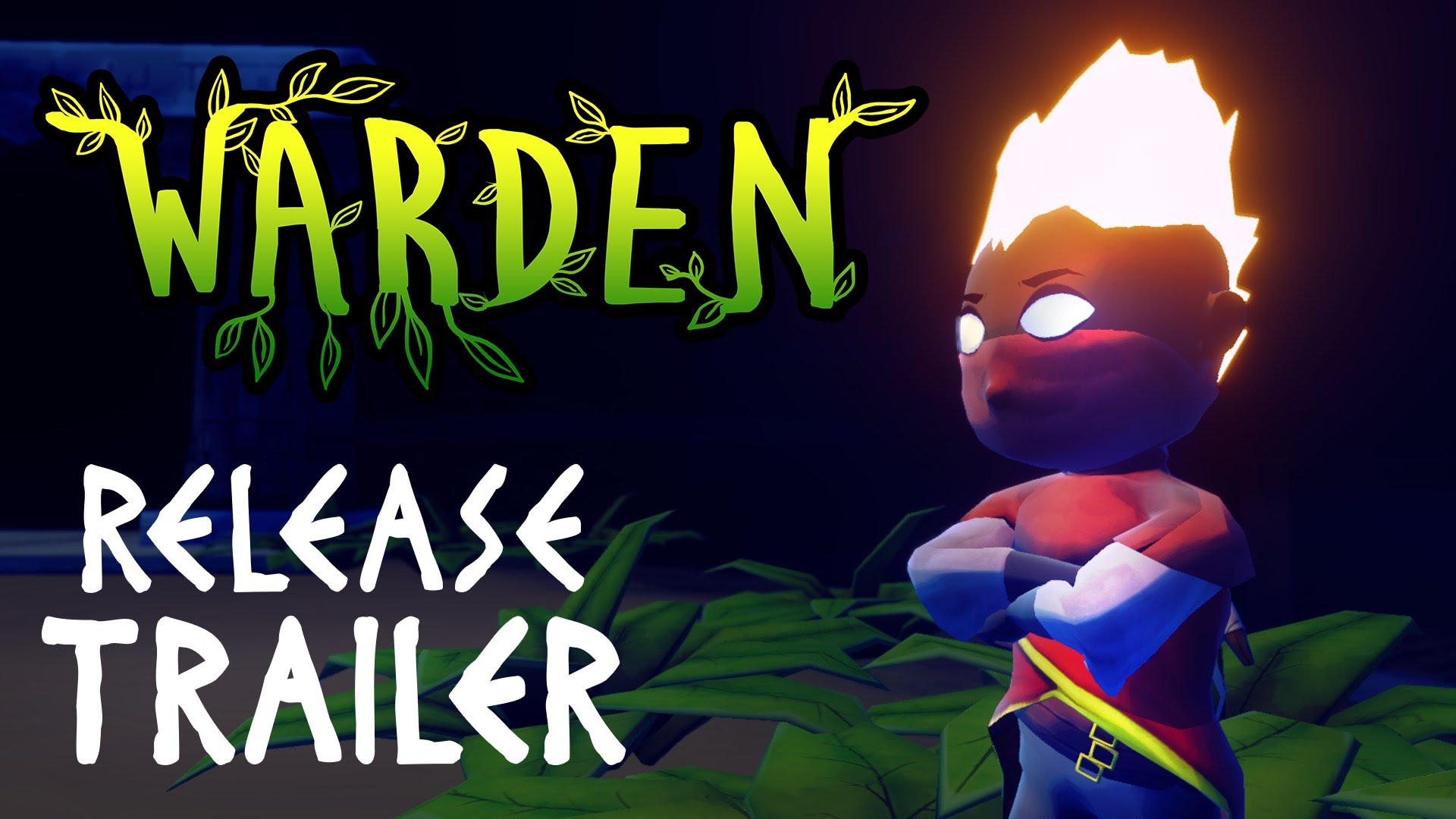 Cardboard Keep is excited to announce the release of Warden: Melody of the Undergrowth Deluxe Edition – now available for PC, Mac, and Linux on Steam. Jump into a third-person action-adventure game inspired by the genre classics of the N64-era!

Trapped in an ancient forest, a young prince searches for a lost god. Here he befriends the spirit of a young girl and a volatile child, and they quickly find their destinies intertwined. Players control all three protagonists as they explore an overgrown fantasy landscape, meet its strange and wonderful inhabitants, and overcome the ancient magic and puzzles protecting it. All this is wrapped in an interactive, non-linear story that challenges allegiances and true intentions. In order to survive and bring balance to the forest, your combat, platforming and puzzle-solving skills will be put to the test.

Warden’s Deluxe Edition is an add-on that features the game’s original soundtrack and an art book showcasing the development of the game. Warden’s base game will also be updated to version 1.3, adding fixes and improvements as well as our first community-driven localization (German).