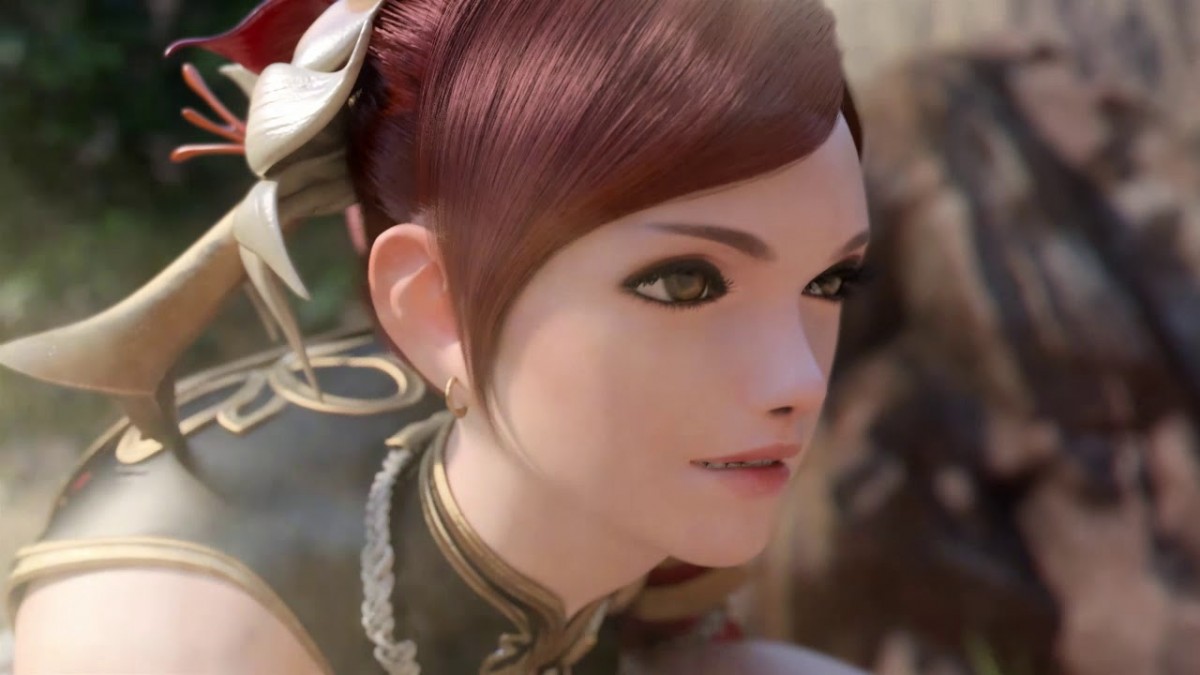 Mysterious heroes from civilizations across time and space arrive as part of a massive content update for Overhit. Mobile players worldwide can download the latest update for free on the App Store and Google Play.

In Overhit, players enlist in the Black Wings resistance army to save the world from the evil Conclave corporation. More than 120 unique and unforgettable heroes voiced by world-renowned anime voice actors such as Ishikawa Kaito, Uchida Aya and Morikawa Toiyuki take charge in a fantasy world with console-inspired 3D backgrounds. Today’s massive content update furthers Overhit’s stunning star power and gameplay with multiple new features, including:

The latest Overhit content update is available for players worldwide on iOS and Android.