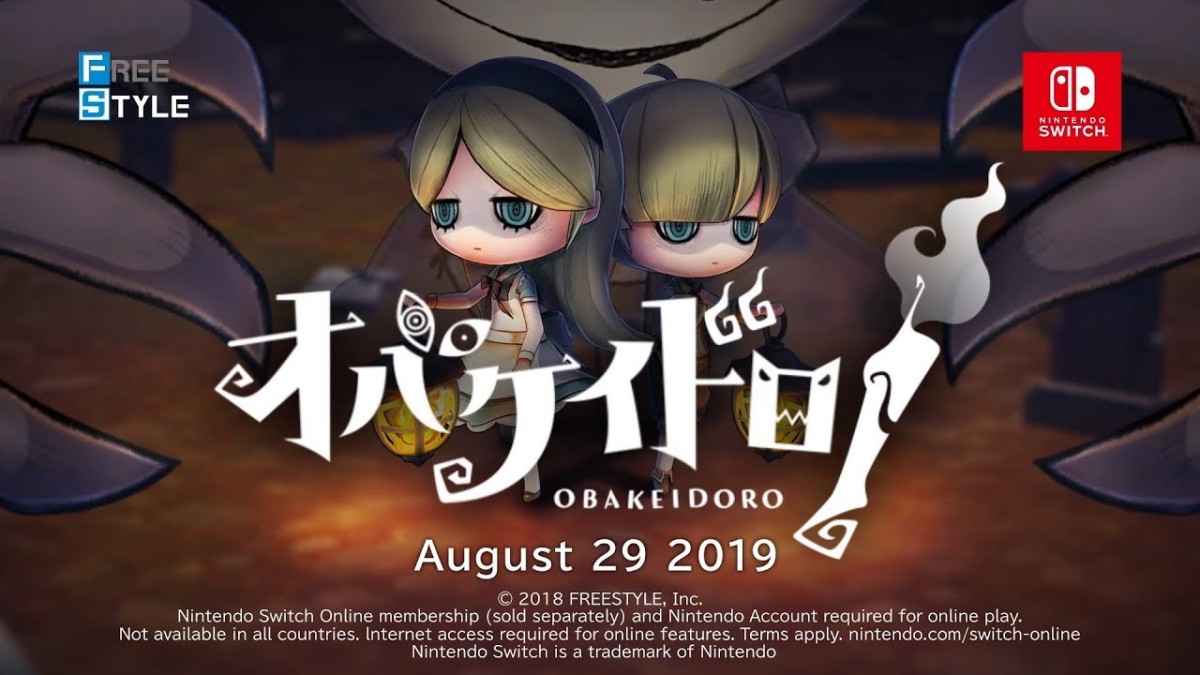 Simple to Play and Easy to Understand Game for Whole Generation

OBAKEIDORO! is a game of tag that can be enjoyed by both adults and children alike. The game is set in a world where players can enjoy and even when they are not keen on horror settings. The overseas versions will also be launched at the same time, allowing players of all ages from around the world to enjoy chasing each other online, regardless of their nationality.

Can You Escape in 3 Minutes?

OBAKEIDORO! is an asymmetric multiplayer game that is simple to play and easy to understand, as it’s based on the playground game of tag.