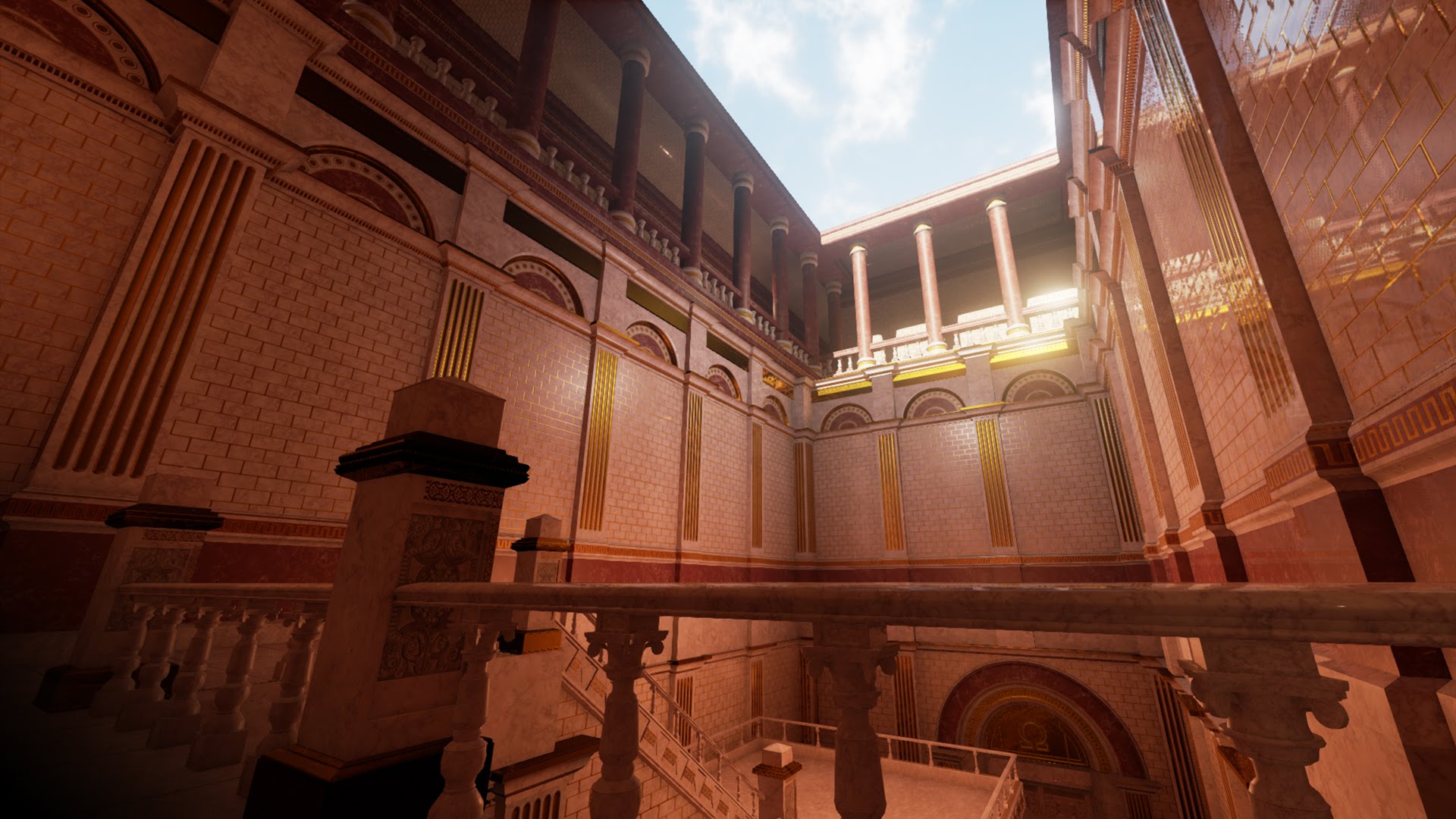 Deco Digital & Bevel Studios have announced that Pneuma: Breath of Life has been Greenlit by Valve in less than 10 days and is officially coming to PC. This first person puzzler fuelled by the power of Unreal Engine 4 will come with Oculus Rift DK2 fully supported with its Steam release. Now both PC and Console players will be able to explore the ontological mystery of the breath of life.
Deco Digital always aimed to release Pneuma on Steam alongside consoles since it was born in their concept room. Pneuma tells an intricate and deep story of self-discovery told through the award winning voice actor Jay Britton, who voices Pneuma, as you push through the ever increasing difficult lateral thinking puzzles within the game. Pneuma’s story is one that can only be told through the interactive medium of video games. The combination of difficult puzzles and story has always been a perfect fit for the PC gaming audience. The PC release date for Pneuma: Breath of Life is to be announced within the coming weeks.

“We’re over the moon that Pneuma has been Greenlit by Valve so that PC players can experience the story of Pneuma. Our game is very much an eccentric indie puzzle game that has always been a perfect fit for the PC gamers. Solving puzzles & moving parts of the world with the power of your sight feels great on PC. The added bonus of one to one control between your sight & the world means virtual reality takes the Pneuma experience to a whole new level.”

Availability and platforms: The Windows PC release date for ‘Pneuma: Breath of Life’ is to be announced within the coming weeks. Oculus Rift DK2 support will be included with the Steam release. Pneuma: Breath of Life is also coming Xbox One through the Xbox One Marketplace 27th February 2015 as a 30 day timed console exclusive.
Steam / Oculus Announcement Trailer Link: