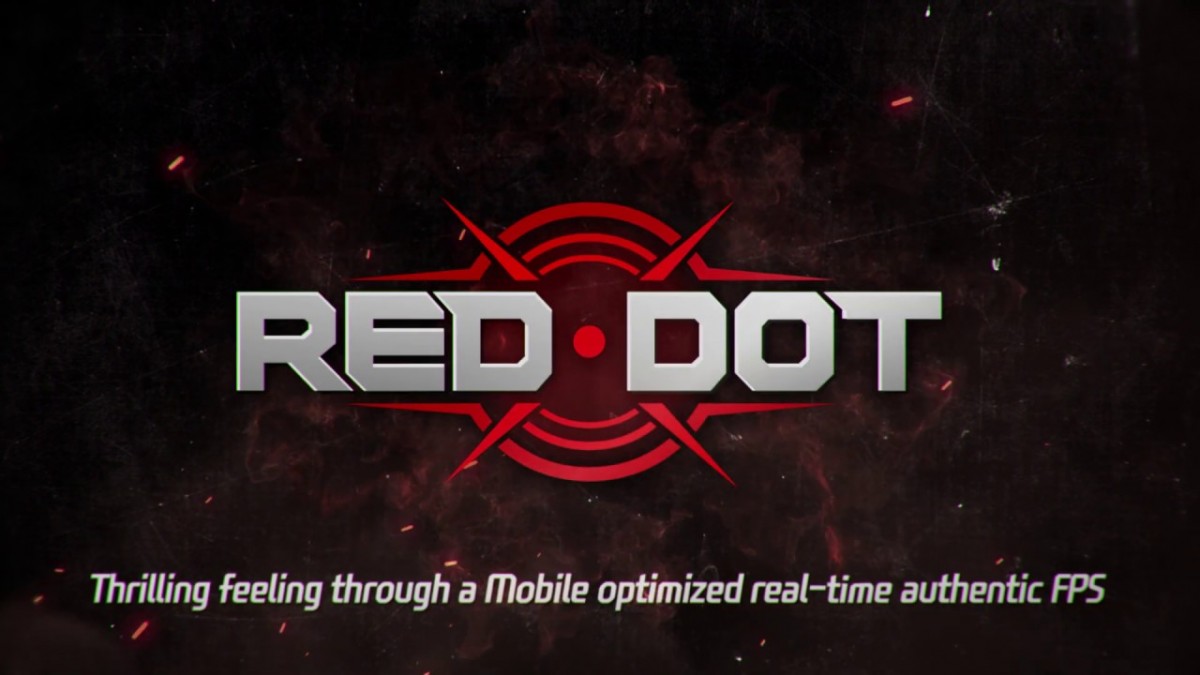 Red Dot, the new fast-paced mobile FPS game by OnFace, can be played in three exciting game modes namely, Team Death Match, PK Mode, and Sniper Mode. Each game mode is uniquely intense and will definitely give you the ultimate FPS experience.

In Team Death Mode, two teams (named Ghost and R.E.D) battle against each other across various PvP maps. Each team can have up to eight players fighting together. The team with the most kills after the time limit wins the match!

In PK mode, players are pitted against each other inside a large battle arena where all players must scavenge resources and kill enemy players to gain points for their own survival. Up to eight players can battle against each other inside PK mode’s large map. The player with the highest points will be marked on the map, making it easier for enemy players to hunt him down. The last man standing wins!

In Sniper mode, the player takes the role of a contract killer who must eliminate targets from a vantage point with their sniper. Players will get up to three stars for completing each mission. Players can get a perfect three-star rating in a mission if they have high accuracy and have eliminated the targets fast enough. It’s a “one shot, one kill” situation!

More game modes will be added in the future such as Duel mode and PvP Sniper mode. Duel mode allows two to four players to a PvP battle in a one-versus-one or two-versus-two setup. PvP Sniper mode, on the other hand, pits the players against other players who must eliminate their enemies before they get eliminated first.

Red Dot is a brand-new action-packed first-person shooter (FPS) mobile game developed by OnFace. Players can play in three different exciting game modes and collect various types of weapons and skins. The game is currently available in Singapore and a global launch is expected to come soon.