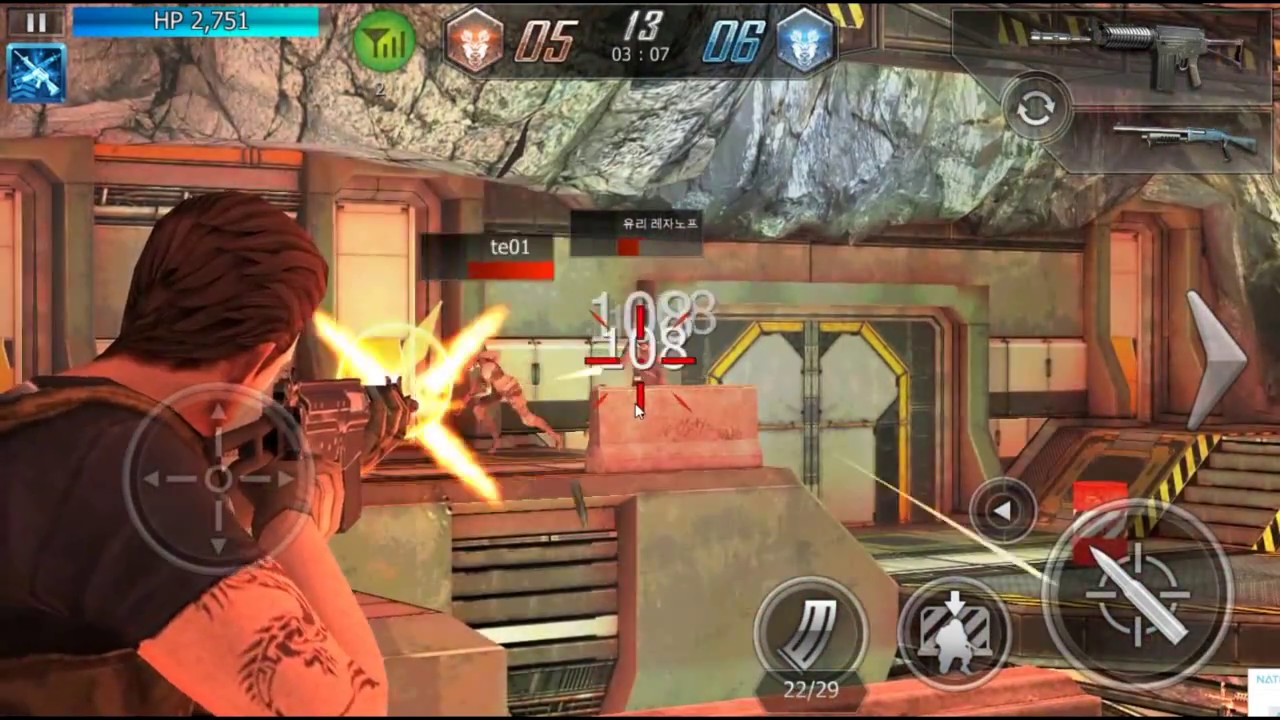 ‘Mobile Combat’ is mobile TPS game which is based on Real-Time PVP that squad battle is the main mode. It has already gotten the credit of its fun and game quality through launched on Google Play in Europe region.

‘Mobile Combat’ has various battle modes and especially Squad Battle is the core mode with a new feature beyond the overall FPS game.

Users can hire maximum 3 mercenaries and build their own squad, also can swap the squad leader. Each mercenary has its own specialized skills by the weapon type such as Rifle, Sniper, Shotgun, Machinegun, Medic and is available for growing up the level and grade. So, users can devise a strategy through deploying each mercenary in the squad battle mode.

In addition, Story mode, one of battle mode, has 5 chapters and each chapter includes more than 10 stages based on various Mobile Combat’s story line. Especially, some of the chapters include the Zombie stages and Boss stages, so users can experience extreme tension. Also, Challenge mode gives a motivation to users to challenge the best record how far stage can reach.