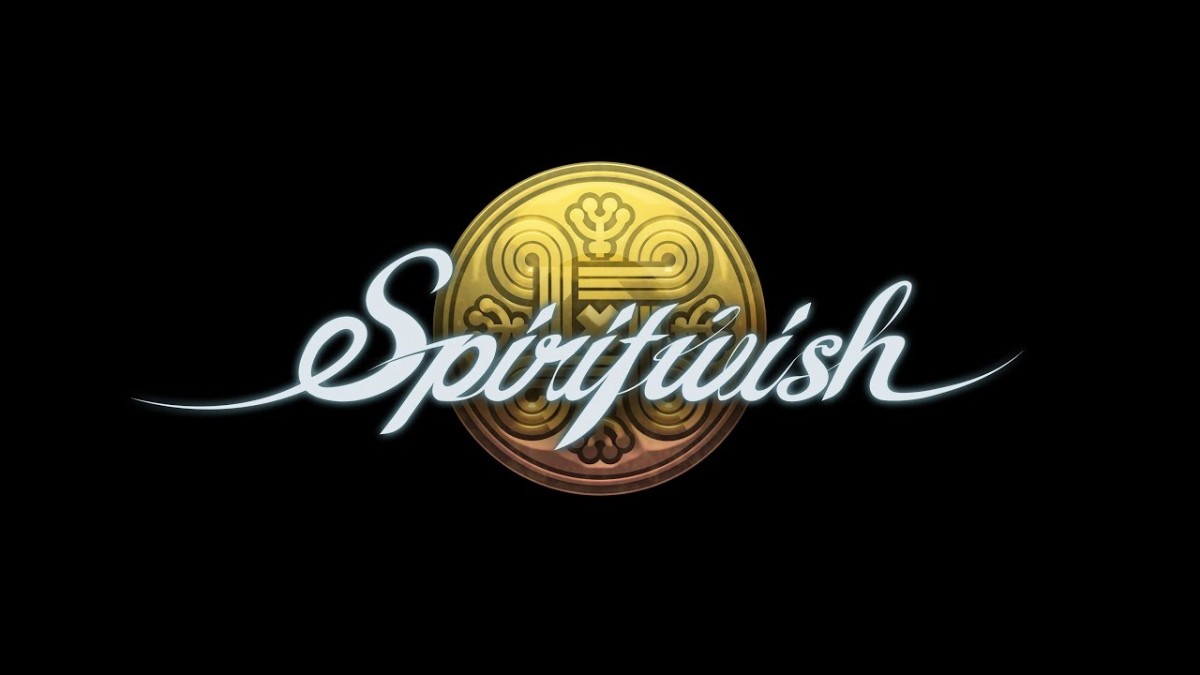 A roster of spellbound heroes engage in unprecedented simultaneous multi-character gameplay in the beautiful world of Spiritwish, the new massive multiplayer online role-playing game from NEXON Korea Corporation. Mobile players around the world can warp into Spiritwish’s first ever content update for free on the App Store and Google Play.

In Spiritwish, players are invited to command a team of heroes as they follow in the footsteps of the Three Gods for control of the ancient relics and to protect the land of Kaleva against looming evil. Spiritwish offers players the ability to control three characters at a time while boasting a unique MMORPG experience on mobile devices.

Spiritwish’s enchanted gameplay grows with a myriad of new features including:

Many years ago, legendary heroes known as the Three Gods created an era of peace across their bountiful kingdom by overseeing powerful ancient artifacts. When war erupted between two factions ‘Pohjola’ and ‘Kaleva’ for control of the relics, the kingdom fell into disarray. Now, a new band of adventurers is tasked with eradicating the vile monsters who have spawned within the kingdom as a result of the skirmish.

Spiritwish is the latest project from the developers at NEON Studio, best known for their work on Ragnarok, Granado, Espada and Tree of Savior. Today’s content update arrives after it rose to the top of the mobile game charts in Korea, earning fourth and third in revenue on Google Play and the App Store, respectively.