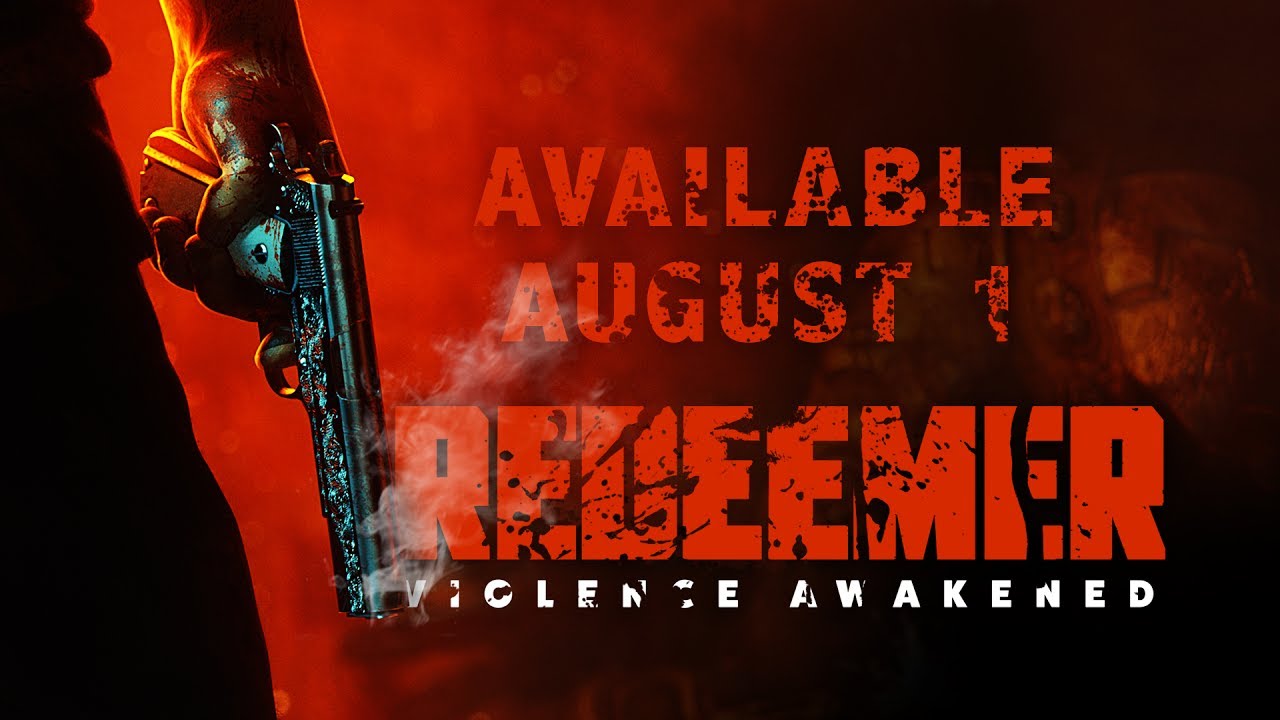 Gambitious Digital Entertainment has revealed with a new gameplay trailer that it will release independent developer Sobaka Studio’s top-down, close-quarters action brawler, Redeemer, on Aug. 1 for Windows PC via Steam and GOG.com. As Vasily, an ex-mercenary on the run from the shadowy forces he once worked for, players will punch, kick, hammer, hack, smash and shoot through an army of elite operatives on a mission of reckoning and redemption.

Confront your violent past in the story-driven single-player campaign, or test your skills against countless enemies in the horde-like Arena Mode. Take down foes quietly with stealth or beat them down with a variety of fighting moves and weapons, including firearms, explosives, environmental objects, hammers and the raw brute force of your fists. The team at Sobaka Studio has been adamant about honing in on what makes the brawler genre special so every hit cracks, crunches and bursts with aggressive energy and sound design.