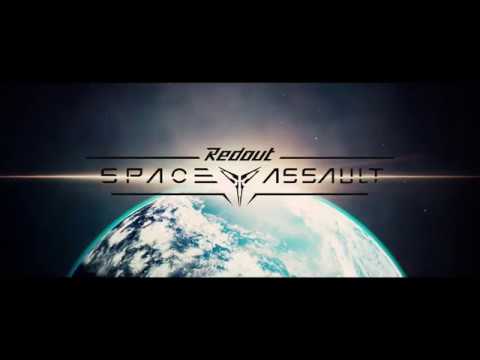 34BigThings announce that Redout: Space Assault is available on Apple’s new game streaming platform, Apple Arcade. The game will be an Apple Arcade timed exclusive, in a new and dedicated version optimized for Apple’s devices.

“This is an incredibly exciting opportunity, both for 34BigThings in general and for the Redout franchise in particular.” says Valerio Di Donato, 34BigThings’ CEO. “Collaborating with Apple on this game has been incredible, and the studio has acquired all sorts of new technical skills that will allow us to craft even better games in the years to come.”

Originally set during mankind’s exodus to Mars, Redout: Space Assault will now take place several years before when the Genesis Rebellion first broke out on the Moon, and the Wallace Society was born. Players will bear witness to the birth of Redout’s new storyline, which will serve as a foundation for all future Redout games to come.

“Designing a game for so many different devices with different specifications and input interfaces has been a true challenge,” says Giuseppe Enrico Franchi, 34BigThings’ lead game designer. “But these constraints forced us to focus on the Redout’s franchise core pillars: blazingly fast, arcade action. The resulting game is sleek, furious, yet accessible.”

Redout: Space Assault is now available on Apple Arcade for iOS13, iPadOS, and tvOS, and will be available on macOS Catalina on October 13th.