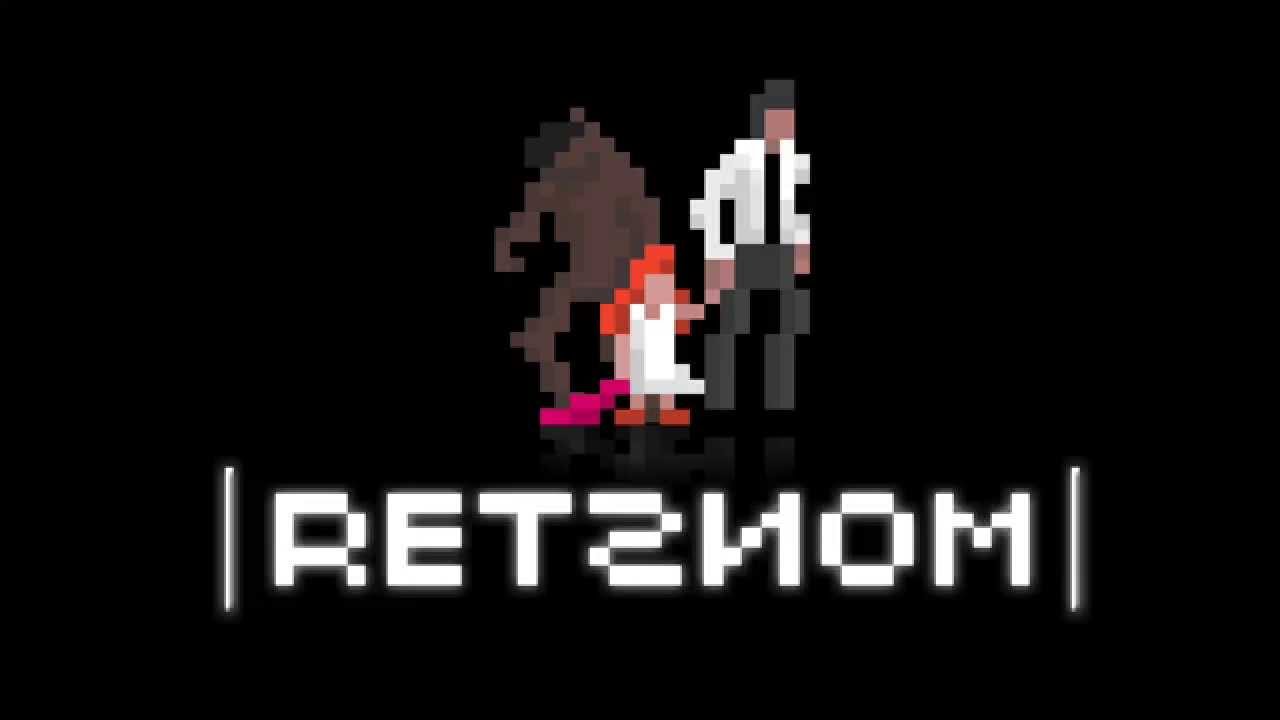 Originally released on Steam and PlayStation 4, RETSNOM has been a hit with critics since its release in July 2015. The game received the coveted Gold Dendo Award from Famitsu Magazine(received 8/9/8/8), an 8/10 from IGN Spain, and won Indie Stream Fes 2015’s the Best of Narrative Award at Tokyo Game Show to name a few.

RETSNOM features innovative mirroring platform gameplay combined with retro 2D graphics. The game will include all 61 levels spread across 5 different worlds & 3 hidden stages with collectable bonus items from the original version.
You have a daughter. She is unfortunately infected by a zombie virus. The only way to save your daughter is to visit a laboratory in the future to steal the cure that is expected to be made by your colleagues. But the future research team is hiding in the maze using mirrors to protect themselves. They laid out a maze using different features of a mirror in each level.

RETSNOM on Amazon fully supports Fire TV, Fire Tablets and modern Android phones supported by Amazon Underground  App Store.
The game in available on Amazon platforms now and to celebrate the launch, it’ll will be on sale at $0.99 for a limited time.