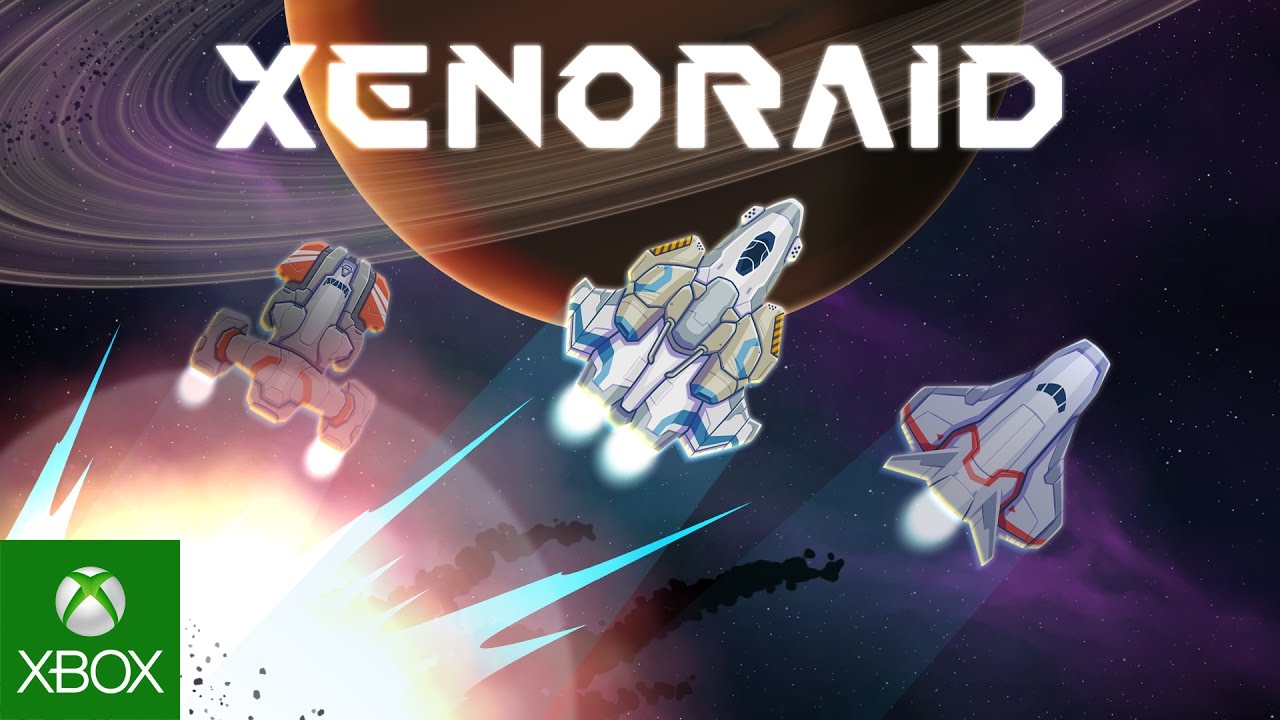 Independent game developer 10tons Ltd. announced today the vertically scrolling shoot’em up game Xenoraid is now available for Xbox One via the ID@Xbox self publishing program. The game is priced $9.99 USD with a -15% launch discount running through November 18th.

“Xenoraid is a great title in the euroshmup flavor of vertically scrolling shoot’em ups. There haven’t been nearly enough games like this in recent years, so I’m confident the demand is there.” said Tero Alatalo, CEO of 10tons Ltd.

”I’m thrilled to see how Xbox One gamers respond to Xenoraid. I couldn’t be happier about how enthusiastic the early response to the unique features we put in the game has been.” said Jaakko Maaniemi, designer of Xenoraid.

Xenoraid is a vertically scrolling shoot’em up where missions are driven procedurally. There are no requirements, nor opportunities, for level or bullet pattern memorization. The game features advanced shooting mechanics and real time fighter switching. There is also fighter squadron management between missions. For longevity the game features a Hard Mode and three survival levels with online leaderboards.

Features:
Experience dynamic shoot’em up action with no level memorization
Switch between four fighters in the heat of combat
Manage your squadron with weapon and tech upgrades
Master advanced shooting mechanics like fighter tilting and weapon heat
Fight through a Campaign mode with more than 40 missions and four boss fights
Compete in three endless Survival stages with online leaderboards
Play all game modes in 2-4 player local co-op