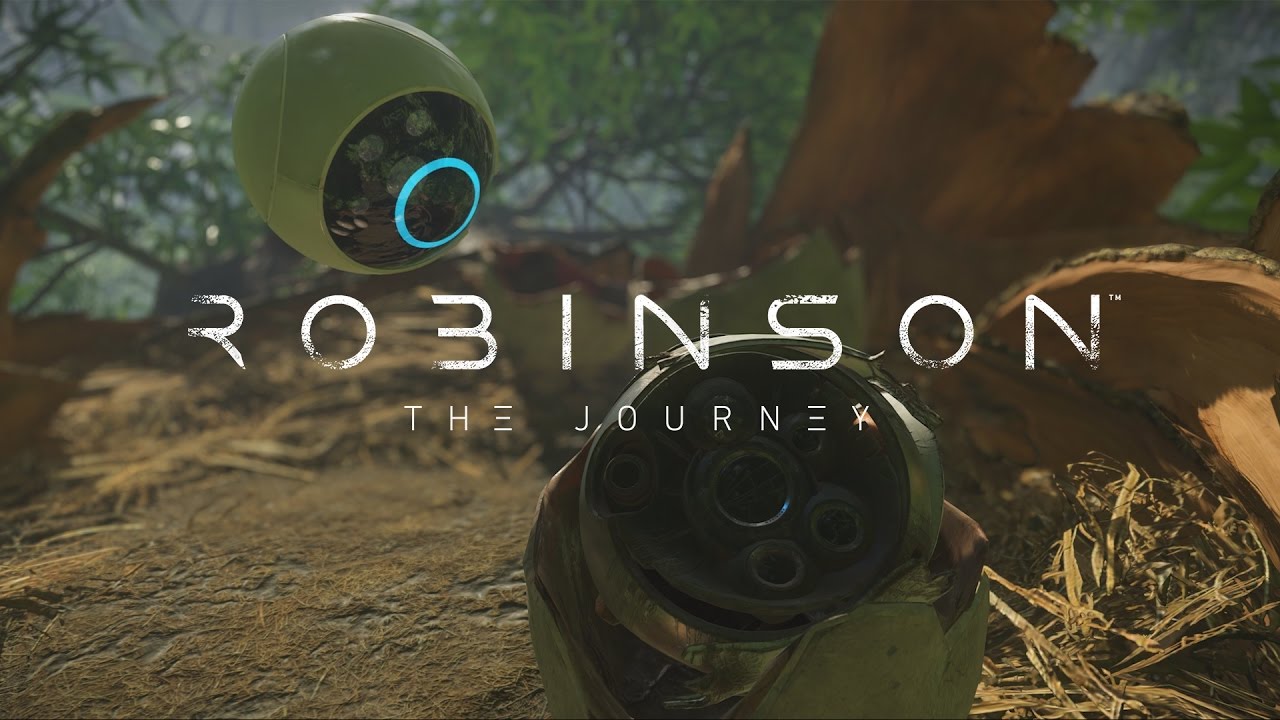 Crytek announced today that its sci-fi VR adventure, Robinson: The Journey, will launch on Oculus Rift in January.

Leveraging the immersive power of VR, Robinson: The Journey invites players to step into the shoes of Robin – a boy left stranded on an extrasolar planet in the aftermath of a doomed space voyage. Accompanied by AI unit HIGS and baby T-Rex Laika, Robin must use his wits to survive in a world full of adventure, secrets, and breathtaking dinosaurs. Rift players will feel truly present in another reality as they search for fellow survivors and unravel the mystery at the heart of Robin’s journey.