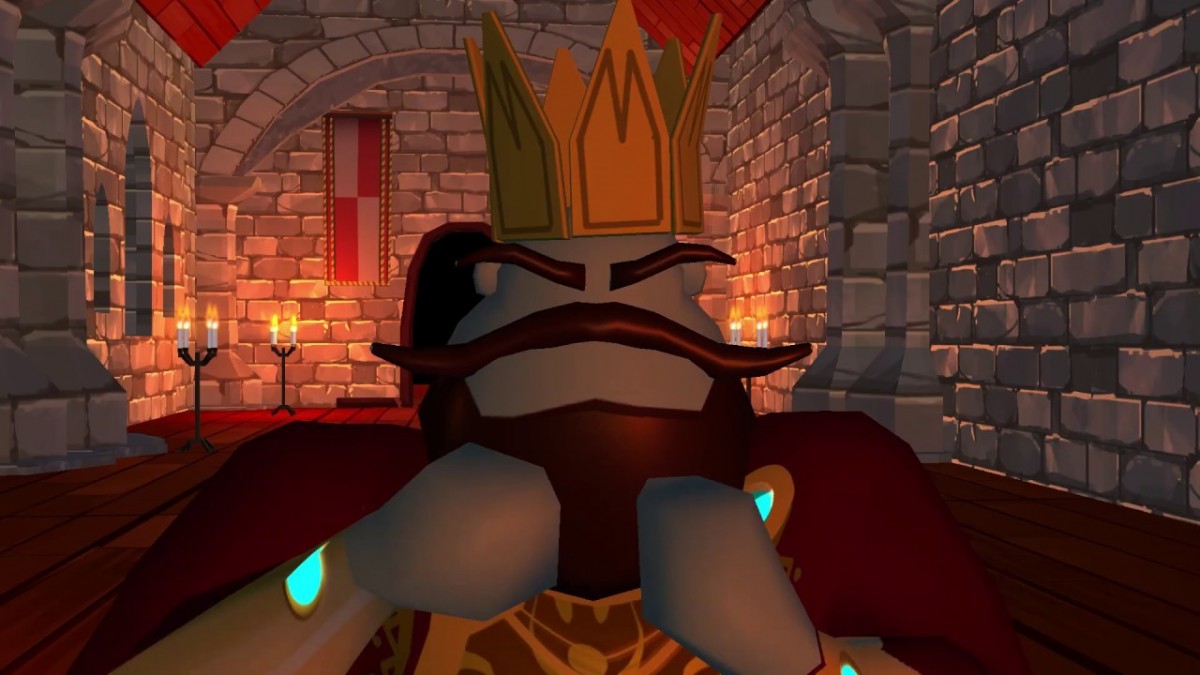 Independent games publisher Dig-iT! Games® announced the iOS release of Roterra Extreme—Great Escape™, the follow-up to the top-rated Roterra: Flip the Fairytale™ mobile game. “Up” is relative in this creative logic puzzler, but the challenges are absolute. The unique cube-flipping mechanic forces you to think outside the box as you rotate, flip and spin your way through 35 intense, hand-built mazes. Tap, press and swipe to complete the path and escape the maze. Teamwork is essential: most puzzles require 2 and 3 game characters to work together to find the solution. This sequel is currently priced at US $0.99.

Rotate, flip and spin specially marked cubes to shift the ground and reveal pathways through the world of Roterra. You may need to walk across the ceiling or down a wall to find your way. Take your time and plan your moves: in this perception-challenging world, things are rarely as they seem, and the correct path is often not the most obvious one. In this jumbled world you may need dozens of moves to complete the path and escape the maze, but don’t worry about getting stuck: just flip a cube to find a new way out.

Roterra Extreme takes perspective-shifting to a new level with very hard puzzles from the start and a villain as the main character. “The world of Roterra is built on changing perspective” says Dig-iT! founder Suzi Keehn. “With Roterra Extreme we wanted to extend that perception shift to the structure of the game itself. Instead of the expected slow learning curve, we throw players right into the deep end with intense new challenges and unexpected mechanics. The puzzles are hard, but all are solvable with a little creative thinking.”

The music for Roterra Extreme was composed by award-winning composer Tapani Siirtola.  His recent accomplishments include the final season promo trailer for HBO’s Game of Thrones. His extensive list of prior works include Assasin’s Creed Unity game play trailer, Daredevil season 2 trailers (Netflix), and A Good Day To Die Hard trailer(FOX). You can listen to a sample of our new music here.

–GAME FEATURES–
35 extremely challenging puzzles over 10 levels
3+ hours of gameplay
Focus on shifting perspective, play as the villain!
2 and 3 characters must work together in many puzzles
Music from Award-winning composer Tapani Siirtola
The Puzzles are the Story: change your perspective to find the path
Fairytale art style
Relaxing gameplay, no ads or timers
New Desert Environment

Once Upon a Time…
A daring princess defied stereotypes and took her fate into her own hands.

The world of Roterra is inspired by ORLANDO FURIOSO, a 16th Century poem about love, power and perception. Dig-iT! Games’ female owner/lead designer was drawn to the strong female characters in Furioso, who repeatedly challenge medieval perceptions of women as mere accessories, and to the perspective-altering themes encompassed in the poem, where a changed point of view can flip your understanding of a situation on its head. The cube-shifting game mechanic creates a physical environment of forced perspective changes and reevaluation of situations. There are many points in life where one’s world seems to have been flipped on its head. Roterra’s mechanic makes that figurative shift literal, and encourages players to embrace the perspective changes in life that can help us solve problems, look beyond stereotypes and grow in amazing new ways.