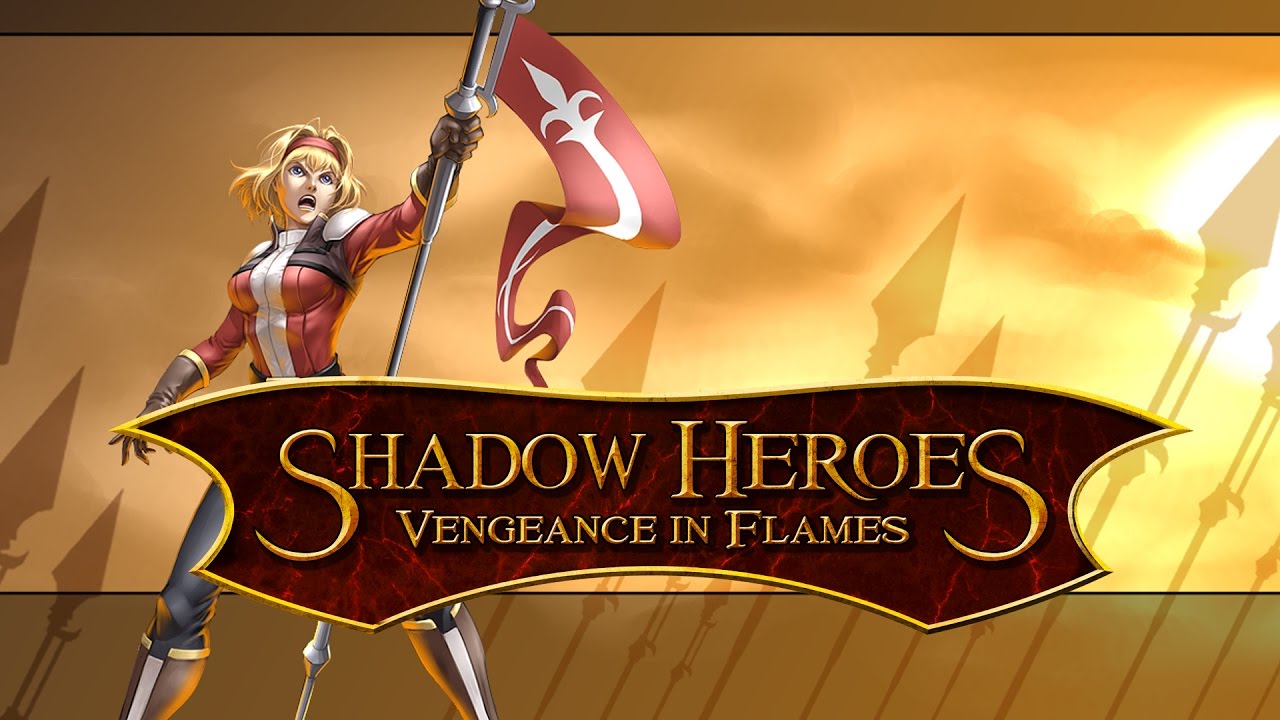 Shadow Heroes: Vengeance In Flames will release in episodic form. Each of the five chapters will be available for $2.99 on Steam, with Chapter 1 including the core game, which is required to play subsequent chapters. Gamers who already own Shadow Heroes or purchase the Steam Early Access version prior to the switch to the new episodic release format will receive the base game and all forthcoming chapters at no additional cost.

About Shadow Heroes: Vengeance In Flames

Shadow Heroes: Vengeance In Flames is a fast-paced tug-of-war strategy
PC game that minimizes the Real Time Strategy genre’s inherent complexity and offers an accessible, streamlined gameplay experience for gamers of all skill levels and experience. Players compete in battles comprised of hundreds of units utilizing a wide array of weapons, magic, and tactics to turn the tides of war. Every unit class has a unique role and set of skills, with players able to hire units and equip them with armory items for an additional edge in combat. Items are unlocked in the armory using components earned in battles.

Compelling Storyline: Over 100 years ago the Sorcerer Kings cast a powerful spell that ripped apart the Kingdom of Hendrika. A number of small nations now vie for power using military force and magic. Discover Hendrika’s secrets and restore order to the fractured land.

Multiple Game Modes: Destroy the enemy base in Assault mode, target and eliminate powerful enemy leaders in Commander mode, or defend the city of Faircrown against endless waves of enemy attacks in Onslaught mode.

Enhance Gear: Collect components and upgrade equipment to provide power bonuses to units to increase their effectiveness. Use Active items to focus attacks on individual targets and turn the tide of battle. Use Passive items to strengthen and enhance your units’ stats and abilities.