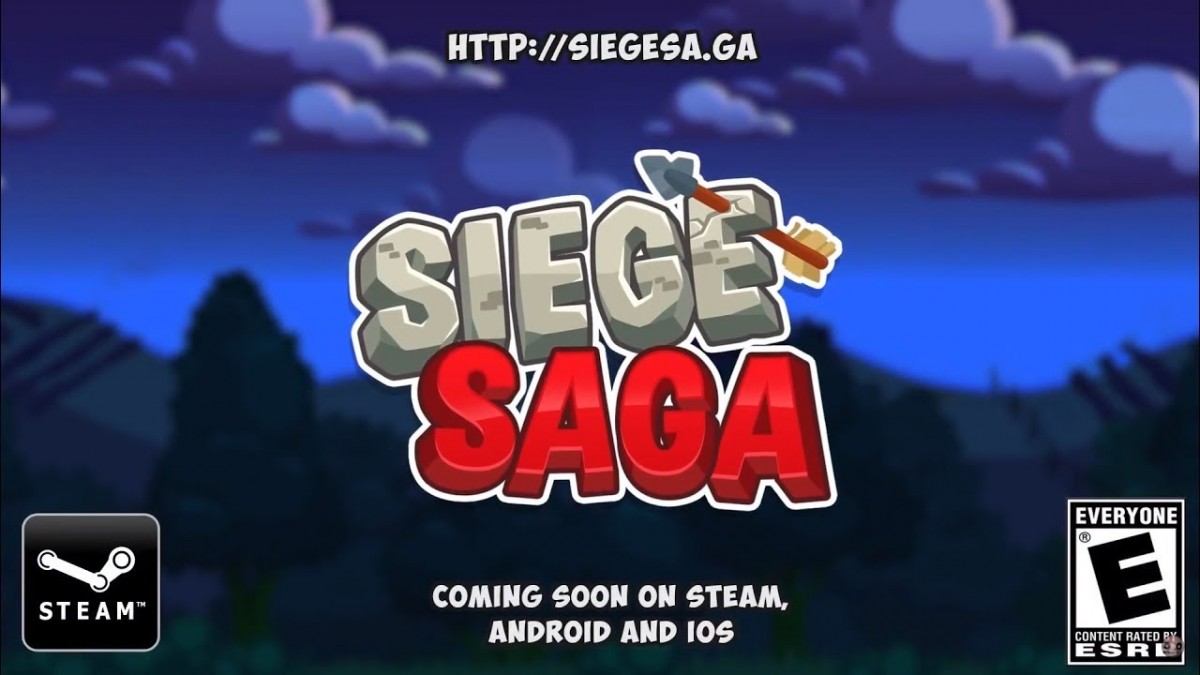 Siege Saga is like Angry Birds but the other way round. Protect the Royal Family from a terrible siege by building defensive walls using logs, stone blocks and beams made of steel, as well as ropes, gas balloons and many other objects. Your enemies will be armed with catapults, ballistas, cannons and mortars, and they can even use a dragon and an earthquake to make your defense struggle!

“Siege Saga is a stylized game which most important feature is the realistic physics,” says Vadim Ledyaev, lead developer at PlayZilla. “Just opposite to Angry Birds, this game is no casual –you’ll have to squeeze your mind to get through every puzzle”.

Siege Saga contains over 100 levels set in four different environments: countryside, the desert, the icelands and the tropics. The game is localized in 7 languages and it contains a level editor to challenge other users.