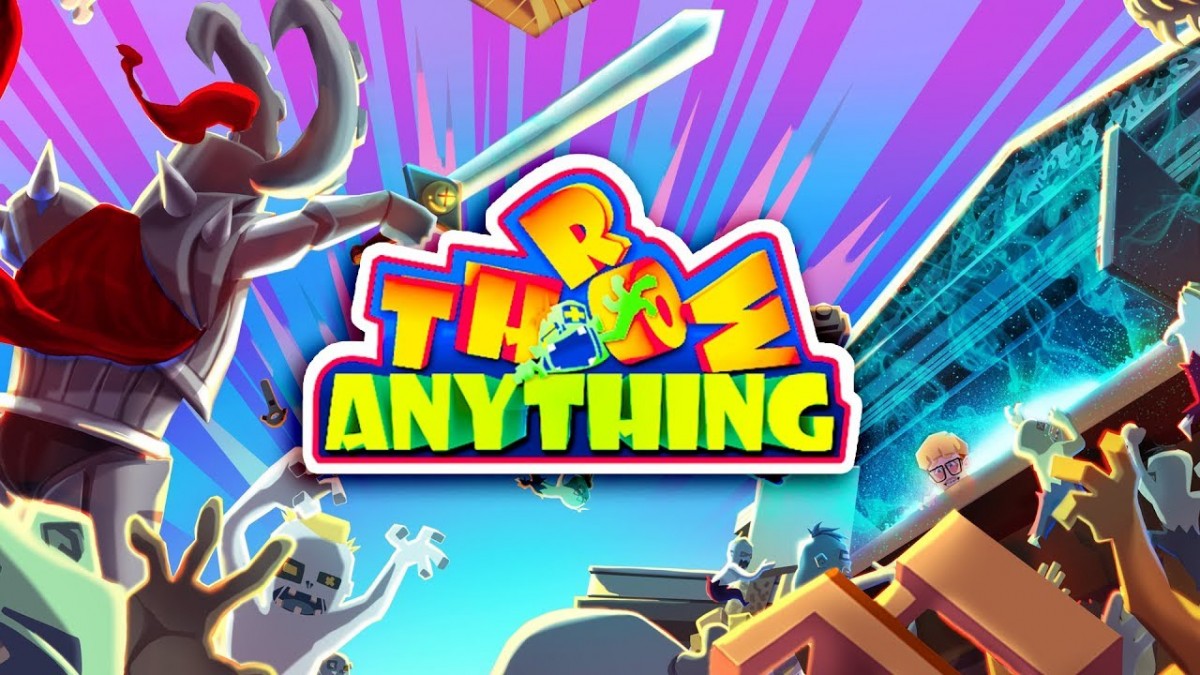 How does the age-old saying go?

“Grab the closest object you can find – and swing away to keep zombies at bay.” Yeah, that’s it!

Do whatever you can to defend yourself (and the occasional friendly NPC) as zombies clumsily attempt to scale your high-rise building … inching closer and closer to your room. Nail your salivating targets, and they might fall to their death several floors below – possibly even taking a few of their mangy cohorts along for the ride.

In Throw Anything, literally “anything” is destructible. No ammo? No problem! Destroy the furniture and use whatever parts you end up with as both offensive and defensive weapons. If worst comes to worst, it’s time to dispense with the pleasantries – and grab/toss the nearest NPC into harm’s way….

Anything for a little extra time among the living, right?

Throw Anything is available on HTC Vive/SteamVR  as an Early Access Steam title. PSVR and Oculus Rift releases are are due later this year.