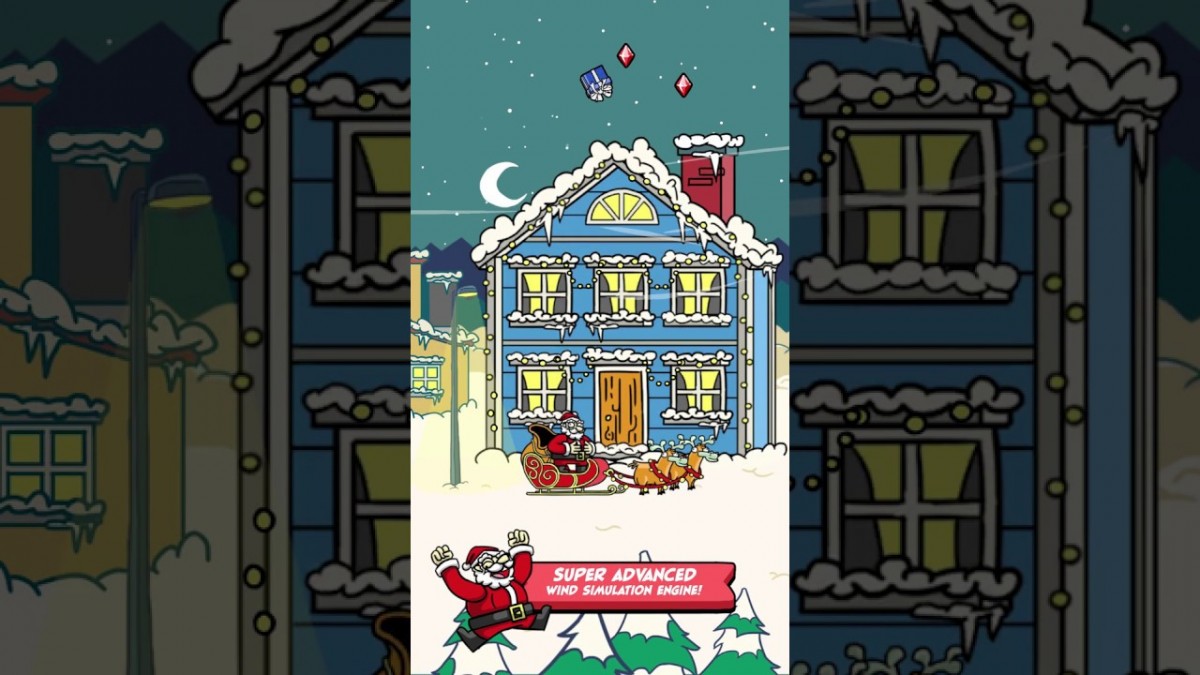 JaffaJam saved Christmas by releasing Slam Dunk Santa in the nick of time… Join Santa and Rudolf as they take a page out of the basketball handbook: that gift’s gonna get thrown down your chimney from the 3 pointer line, and if your skills are on the money, you might even make a Christmas swish. Game features include:

Slam Dunk Santa is the third game from recently launched hyper-casual developer and publisher JaffaJam utilising its framework BubbleGum, a development toolset for the Unity platform. Soon to be opened up for the use of partnered development teams, BubbleGum is a modular system for integrating common and complex functionality for in-game systems such as procedural-generation, music mixers, localization, character selection and achievements – with an ongoing roadmap to add many more. Combined with cloud services, analytics and a marketing framework, this represents a complete pipeline that frees up developer resources to focus on the creative process.