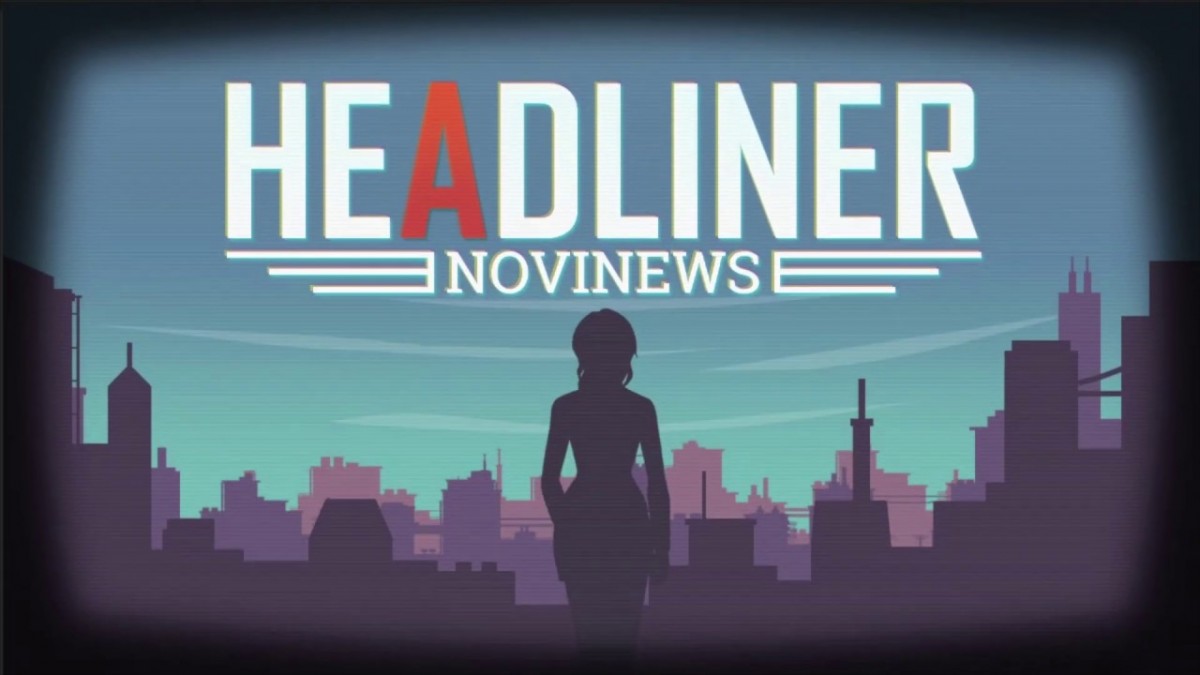 Chorus Worldwide and Unbound Creations announced the release of Headliner: NoviNews on PlayStation 4 and Xbox one. An award-winning adventure where players control the news and its impact on society, Headliner: NoviNews was originally released on Steam in October 2018 with 95% positive user reviews and Nintendo Switch earlier this year.

Set in the fictional country of Novistan, players take the role of a ‘Headliner’, a chief editor of the country’s largest news publication, NoviNews. As a Headliner, the player must decide which stories to run while balancing the local political climate with social sentiment and personal interactions. After making executive decisions behind the desk, Headliner: NoviNews lets the player observe the impact and consequences of the stories published in NoviNews. With an incredible possibilities of randomized events and articles to report on, players will experience numerous outcomes and unique endings that encourage them to play the game time and time again.

Headliner: NoviNews is an official nominee for IndieCade 2019, and recently won the “Games for Good” silver award at Serious Play Conference 2019 and ‘4Gamer’s Indie Award’ at Tokyo Game Show 2019. It also won “Best Overall Game” at Intel Buzz Seattle, 2018, was a finalist for Best Action & Adventure Game at the 2018 TIGA Awards, and was part of the Official Selection at PAX West 2018’s Indie Megabooth, as well as at Seattle Indies Expo 2018.

About Headliner: NoviNews A stack of news article sits on your desk, but which ones will you send to print?! Your reporting team is hacking away in the background as corporate music plays through the loudspeaker. It’s time to make decisions. Will you endorse nationalized healthcare, even though your love interest is worried about increased waiting times? Will you demonize the new synthetic alcoholic drink, even though your boss stressed the brand are important investors in the paper? Will you support the current government as tensions grow between neighboring countries?

Headliner: NoviNews features:
• A city that changes and responds to your media influence
• Cast of believable characters with their own struggles
• Numerous outcomes and unique endings
• Randomized events and articles enhance replay value