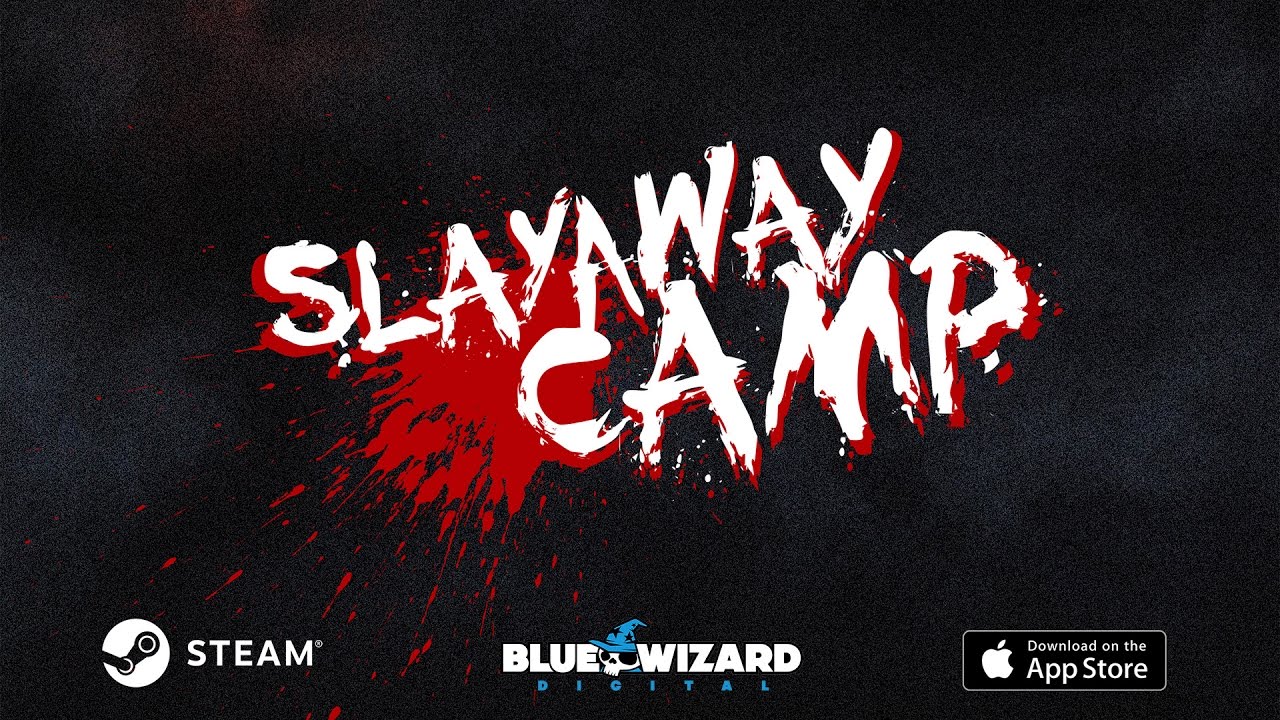 After launching to critical acclaim and fan praise on Steam (with 98% positive user scores and 83 Metacritic rating), “killer puzzle” Slayaway Camp is now preparing to make its official iOS debut this Valentine’s Day as the “most violentest mobile game ever.”

Presented in distressingly cute isometric voxels, gamers control Skullface, a psychotic murderer intent on taking his revenge on the camp counselors of the titular wilderness institution. It’s half sliding-block logic puzzle, half blood-spraying homage to classic slasher films, half a hilarious tribute to 80’s video store culture, and, um… 150% fun.

Slayaway Camp is the brainchild of indie-game legends old and new. PopCap co-founder Jason Kapalka brought a long-suppressed bloodlust and fondness for tile-based puzzles to a collaboration with Ido Yehieli, the Berlin-based developer of Cardinal Quest. They were later joined by Nate Schmold & Jessica Ross, creators of quirky indie hit Cosmochoria (about which Pewdiepie screamed, “arrrrhgglllbarrrgllle!”).

“After spending a decade at PopCap on family-friendly games like Bejeweled, Peggle, and Plants vs Zombies, something had to snap,” said Kapalka. “I guess all the suppressed rage and pain of those years just bubbled over into Slayaway Camp.”

The game includes cameos from cult figures in the gaming and horror scenes, including Mark Meer (Mass Effect), Derek Mears (Friday the 13th), and the Soska Sisters (American Mary, Hellevator), plus a hard-rocking retro soundtrack by Canadian synth-rockers GNÜ TRUNTION. It will launch on Valentine’s Day as a Premium App Store title, at $2.99 USD, or as we like to say, “Pay to Slay.”