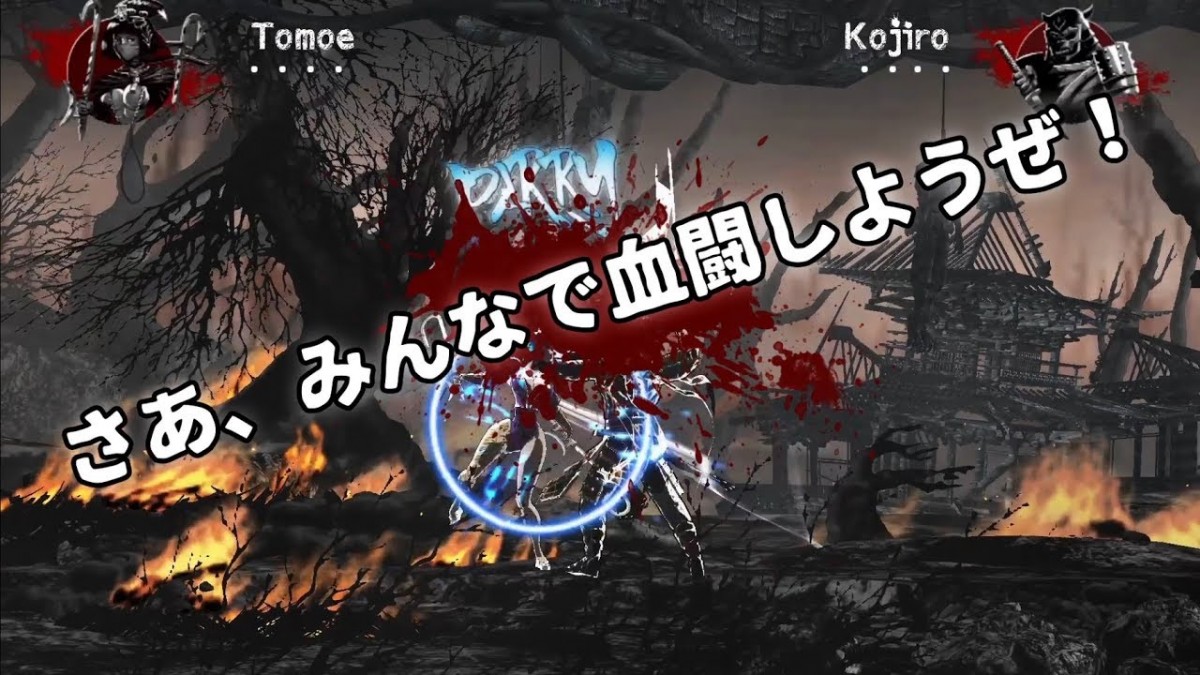 Slice, Dice & Rice, created by Polish developer, Dojo Games, is a unique fighting game that has you dancing along the blade’s edge for survival! It revolves around the idea of finding an opening in opponents defense and ending the round with a single, clean hit.

Gone are the tedious hit points – each scratch impairs your movement, every wound might be your last. When the next attack might be the one that does you in, the tension never stops! Slice, Dice & Rice is perfect for the discerning fighting game fan who is looking for something a little different.