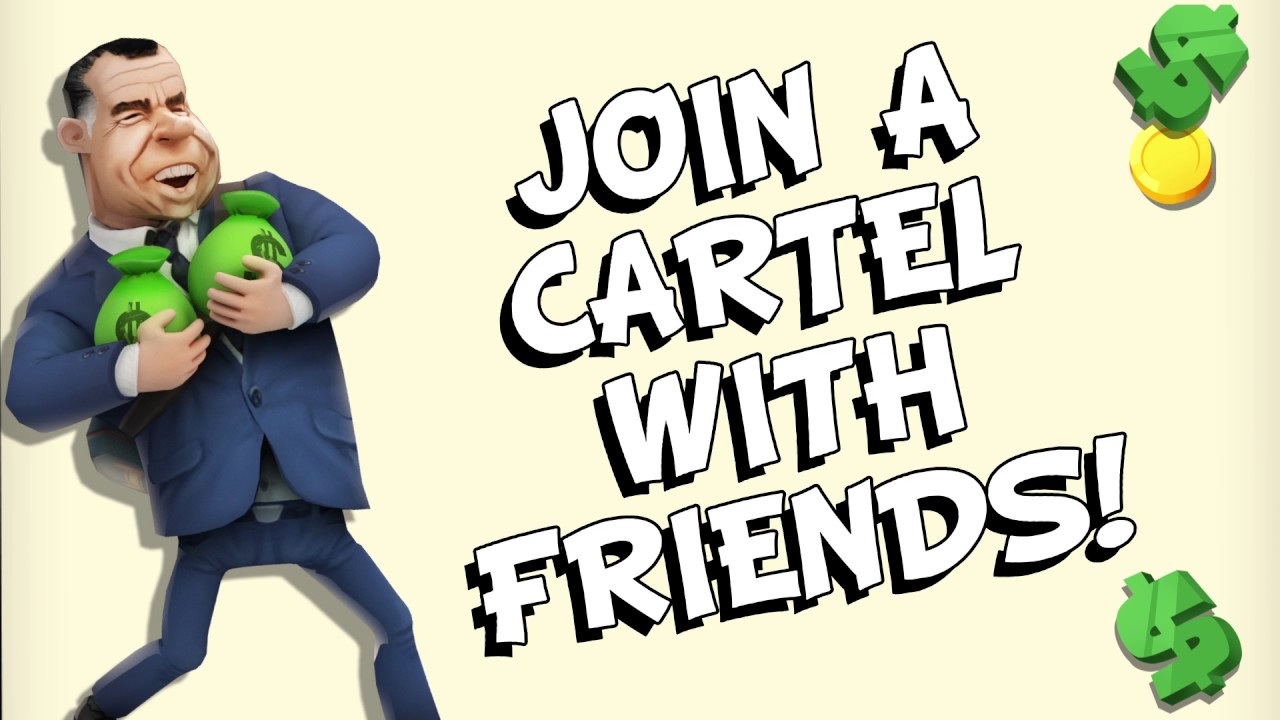 Gamers can go head to head and choose their crime based destiny in 1 v 4 multiplayer matches by becoming a deadly, skilled sniper or joining a gang of master thieves. Take to the high ground (literally) as a sniper and pick off those pesky thieves attempting to loot your vault, all in real time. Or rule the streets, start your own cartel and grab as much loot as you can while dodging enemy sniper fire to write yourself into the history books of crime. Unlock guns, gear and swag bags to clear out rival vaults and become the next big crime boss.
Advance as a Sniper or Thief  to unlock a varied selection of masks from such fashion lines as the ‘Horror Giggles’, ‘Comfortably Warm’ and topically relevant ‘U.S. Presidents’ collections.

“As soon as we played Snipers vs Thieves we wanted to be the publishing partner,” said Harvey Elliott, CEO and Founder of PlayStack. “The team has spent countless hours playing the game and we’re looking forward to working with Foxglove Studios to give their game the launch it deserves.”

Jan Lechner, Product Lead at Foxglove Studios said: “We wanted to create a fun, real-time multiplayer experience that also brings a fresh approach to the FPS genre on mobile. One that’s humorous, action packed and most importantly designed for mobile devices. We’re really excited to see players try out the wide variety of gadgets, traps and masks in the game. Putting these items together can create a wide range of combos that are sure to result in some genuine moments of hilarity for the player. We’ve also made sure to give gamers the choice of playing solo or with friends, casually or competitively and as the game offers a continuous supply of loot there’s always something new to unlock. After 2 years in development we’re excited to finally be going into Early Access and start receiving user feedback.”

Snipers vs Thieves is available to play on Google Play Early Access from today. There are over 130 masks and gadgets to collect, a series of tough challenges and seasonal competitions to take part in so head to the Google Play Store