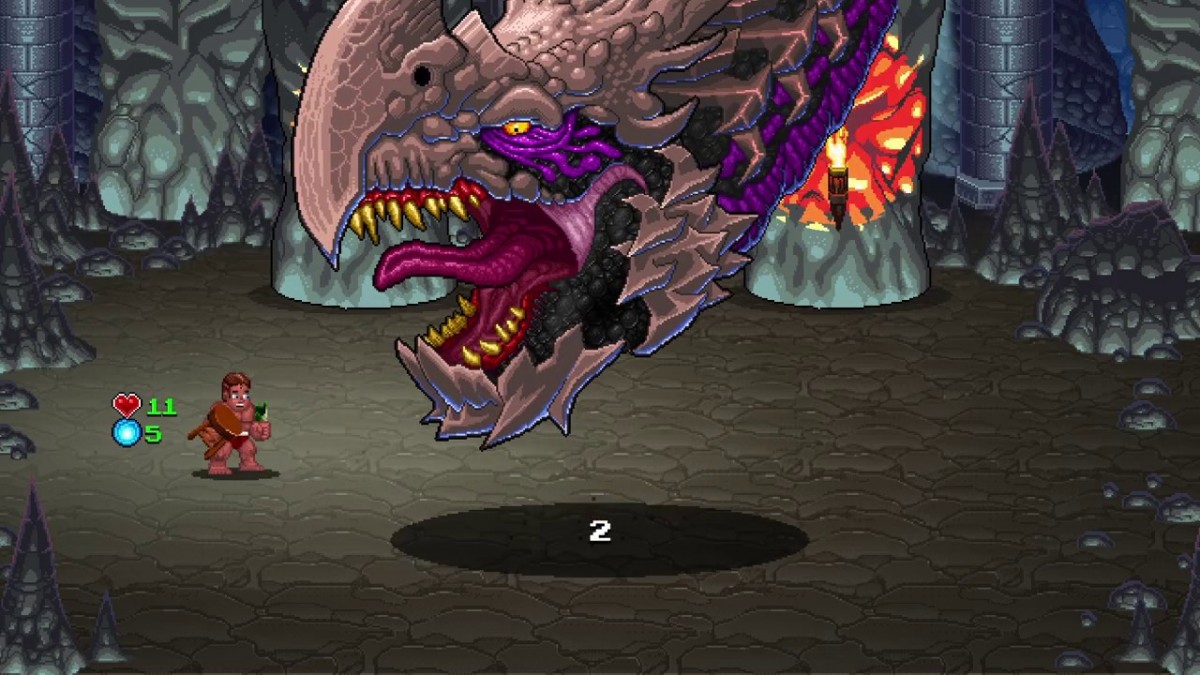 Armor Games Studios announced that they will be publishing Soda Dungeon 2, which is slated to release in 2020. The game, a free-to-play dungeon-crawler, is developed by AN Productions and Poxpower, and is a sequel to the popular original, which has been downloaded millions of times across iOS, Android, and Steam (Windows).

In Soda Dungeon 2, players find themselves fixing up a tavern that just happens to rest at the foot of a mysterious, sprawling dungeon. By hiring adventurers enticed by the sodas on tap, players build a party to venture into the dungeon in search of equipment and treasure. Combat plays out through classic turn-based battles, though players have the option to turn on auto-combat and let their party take control. Upon returning to the tavern, players spend their loot to upgrade the tavern and unlock new surrounding buildings, like the blacksmith, arena, and more.

Soda Dungeon 2 boasts a variety of new features over its predecessor. Notable additions are the ability to craft gear, define custom combat commands, earn dungeon progress even while offline, and more. Like the original, the sequel places an emphasis on being fair to the player; every in-game item may be purchased with currency you can earn just by playing, and there are no timers or paywalls. Players will also be able to transfer their save file freely between Steam (Windows), Android, and iOS, ensuring they can play the game whenever and wherever they choose.