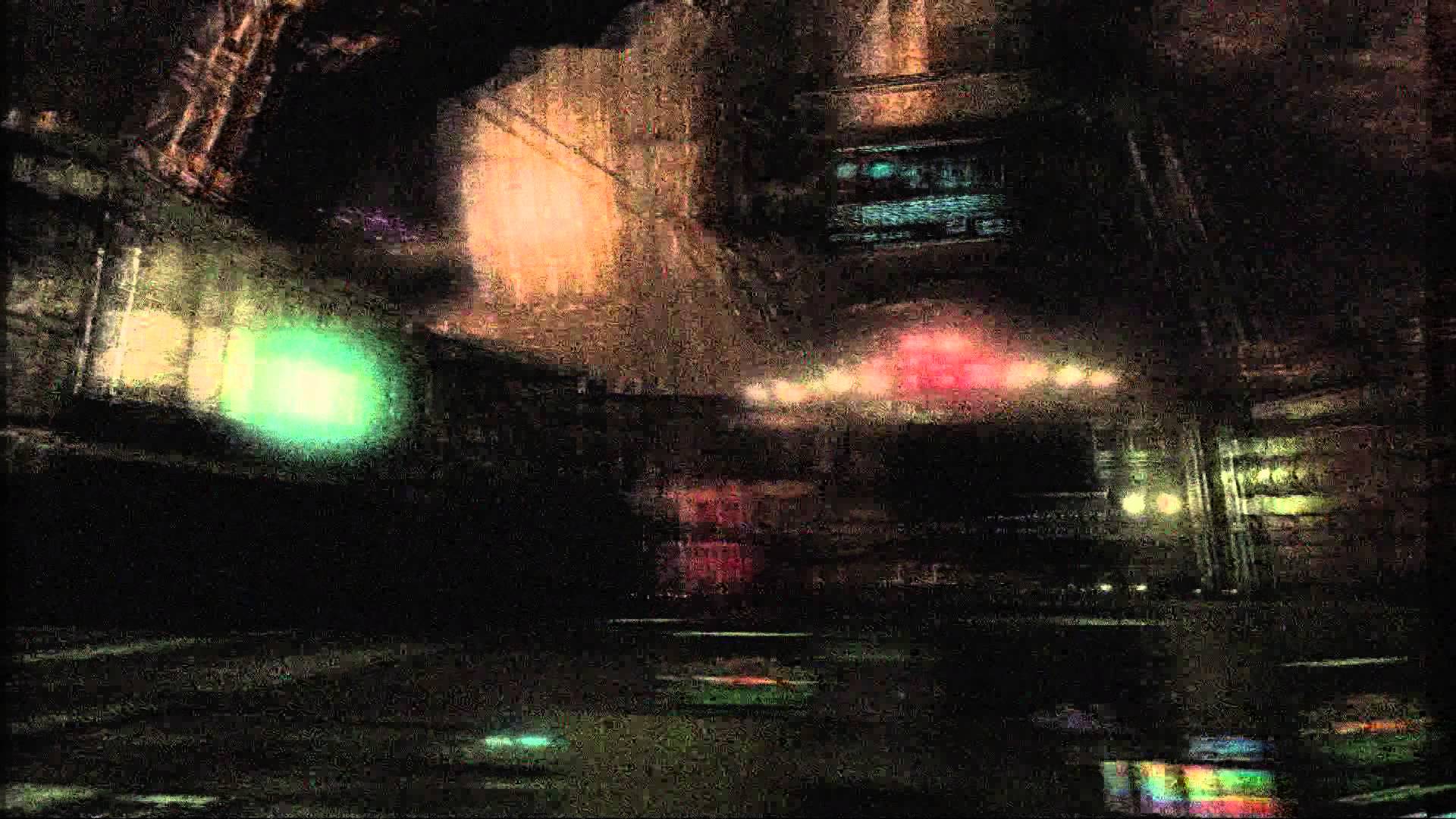 Developed and self-funded by PulseTense Games and a team of just 7, Solarix is an amazing example of just what the indie dev community can deliver to gamers. Offering over 10 hours of rich and immersive game play, Solarix is set to be one of THE indie PC games of 2015.

Solarix is a stealth-based psychological horror adventure game set in the far reaches of space and the planet of Ancyra. You play the role of Walter, an electrical engineer who wakes up one day to find everything and everyone he ever knew, has been destroyed by a deadly virus. With only a rogue AI to help him navigate the harsh world of Ancyra and the after effects of the virus, his only option is escape.

The gameplay is based around light and sound – stealth and cunning is key to Walter’s survival. Ammunition is very limited so use it wisely and not always against the enemy!