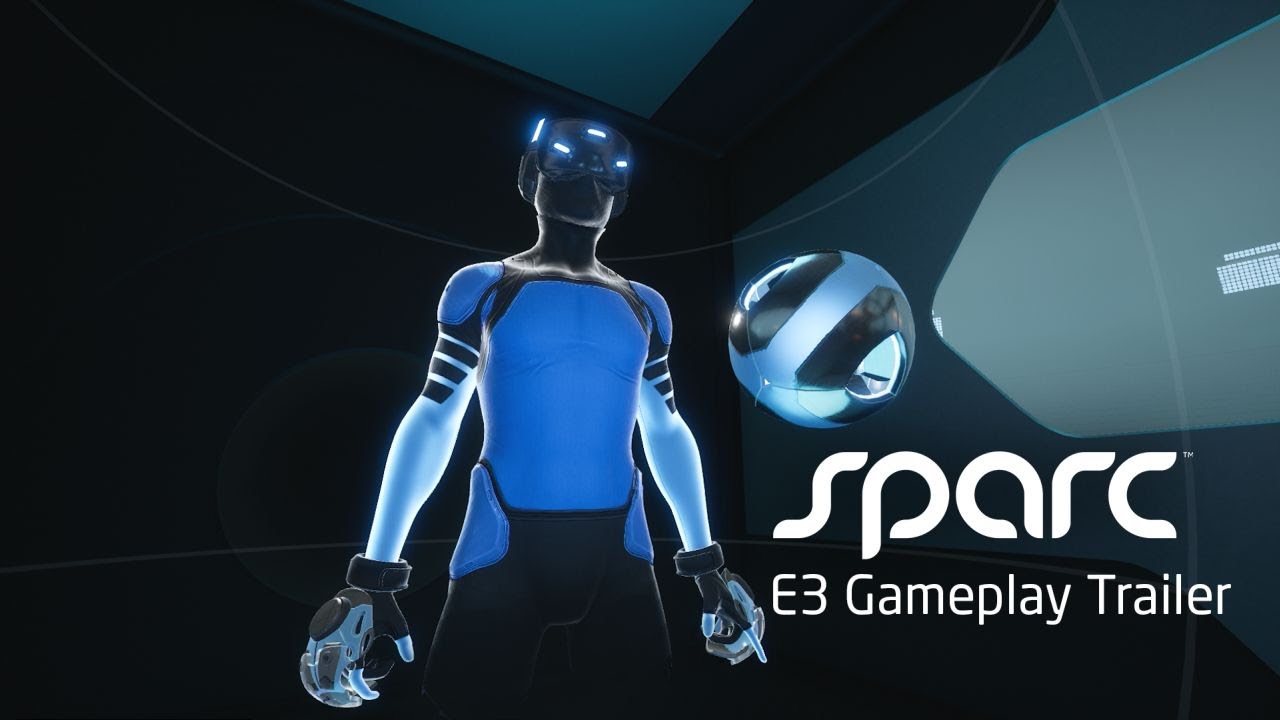 CCP Games is thrilled to announce that Sparc™ – the energetic, competitive virtual reality game – will launch on PlayStation®VR on Tuesday 29 August, 2017.

Sparc is a virtual sport, or “vSport” – a unique full-body experience only possible in virtual reality, where the player’s VR equipment is their sports gear. In Sparc, players connect online to compete in fast-paced and physical one-on-one gameplay. Players use their two PlayStation®Move motion controllers to throw projectiles across the court at their opponent, while dodging, blocking or deflecting any incoming shots.

Sparc combines skill-based and instinctual two-player gameplay with slick visuals to provide the PS VR community with a cutting-edge sporting challenge that looks and feels spectacular on PS4 and PS4 Pro.

Sparc includes rookie-level and pro-level difficulty game modes to suit both novice and advanced competitors. In addition, Sparc features “Courtside,” a freeform social area that allows for spectating in VR, where players can meet opponents, watch games in-person and queue up for their next match.

In Sparc’s solo challenges, players can take part in a series of timed events that test throwing and deflection accuracy, helping improve their skills and preparing them for human opponents.

Sparc also offers players a wide range of avatar customization options. Everything from the cut of their compression suit to the headgear they wear, the look of their “Gloves” and the colors of their gear can be personalized to achieve exceptionally eye-catching styles.

CCP is excited to see how PS VR players develop and refine their skills once they get their hands on – and head in – their upcoming vSport.