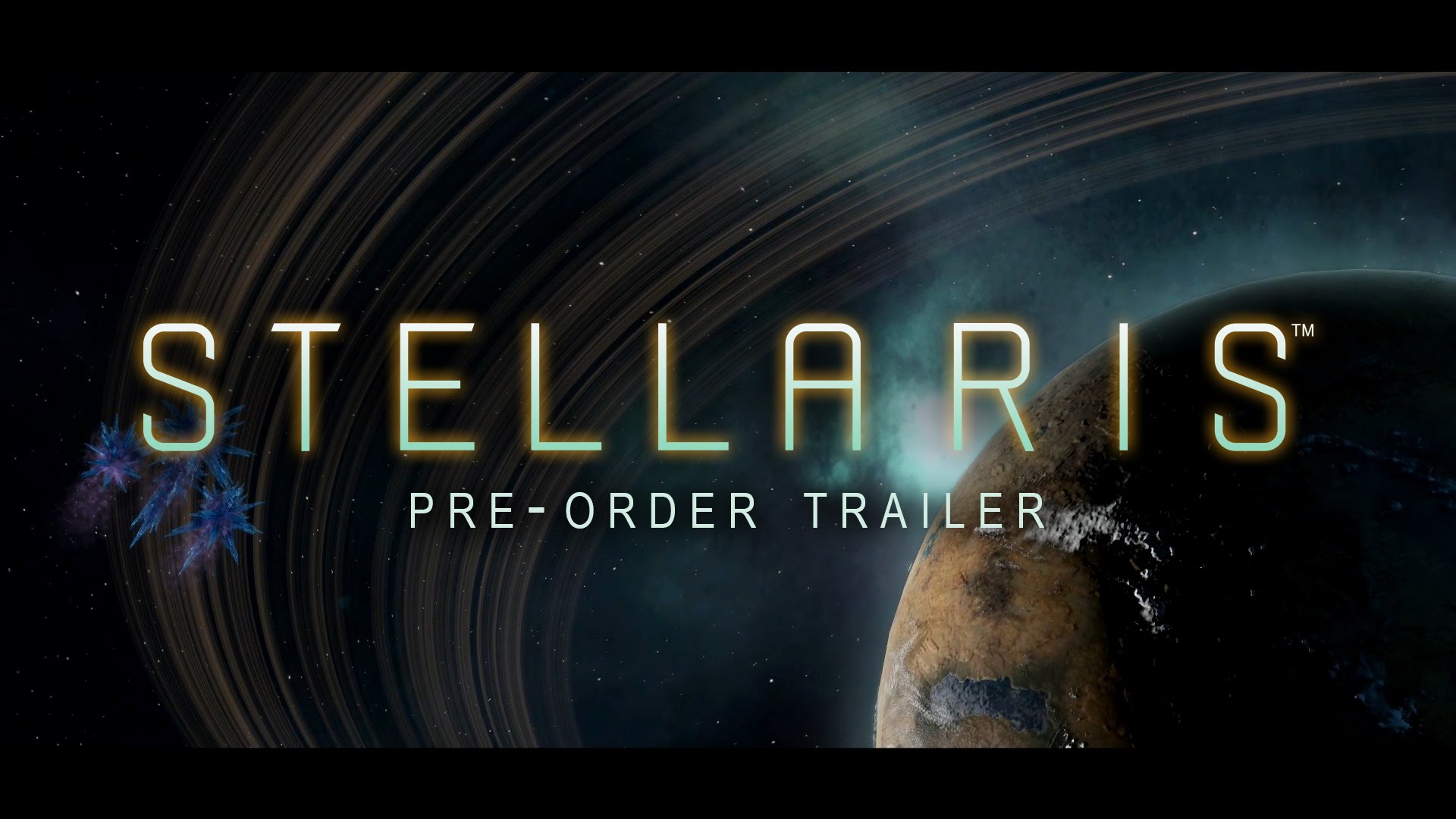 Paradox Interactive, a publisher and developer of games that don’t just take up space, today began accepting pre-orders for Stellaris, the forthcoming sci-fi grand strategy game from Paradox Development Studio. Several versions of Stellaris are now available for pre-purchase, including premium editions which include a variety of bonus content. Stellaris challenges players to explore a new universe and establish an empire across the stars, venturing into new territory for Paradox’s traditionally historical games. The game will be released for Windows, Mac, and Linux PCs on May 9, 2016.

Players can pre-order the Stellaris game in the Standard Edition ($39.99), or in the Nova Edition ($49.99), the latter of which includes not only the game but also a 140-minute digital soundtrack, exclusive cosmetic DLC and more. The Galaxy Edition ($69.99) is also available and includes all of the content from the Nova Edition, along with an extensive Digital Collector’s Book detailing the art and design of Stellaris, the novel “Stellaris: Infinite Frontiers” on eBook, and an exclusive digital wallpaper signed by the Stellaris development team.

In addition, fans who pre-order any edition of Stellaris will have their name sent into lower space by Paradox. A USB drive filled with the names of all pre-order participants will be attached to a weather balloon and launched into the upper stratosphere in an effort to let drive-by extraterrestrials know who among us are the most enthusiastic to explore space and meet new friends. Pre-orders will also be rewarded with a set of Stellaris ringtones from the game’s original soundtrack.

If you pre-order you also get the Creatures of the Void DLC – a cosmetic add on that includes five new alien designs chosen by our community. Watch as the Hydra/Xenomorph, Evil Porcupine, Dinosaur Bird, Shadowy Anthropoid, and Fungoid Infected Mammalian spread their grasping appendages across the galaxy.

For details on all pre-order rewards and versions, click here.

Stellaris is the new science fiction strategy game from Paradox Development Studio, the creators of Crusader Kings, Europa Universalis and Hearts of Iron.