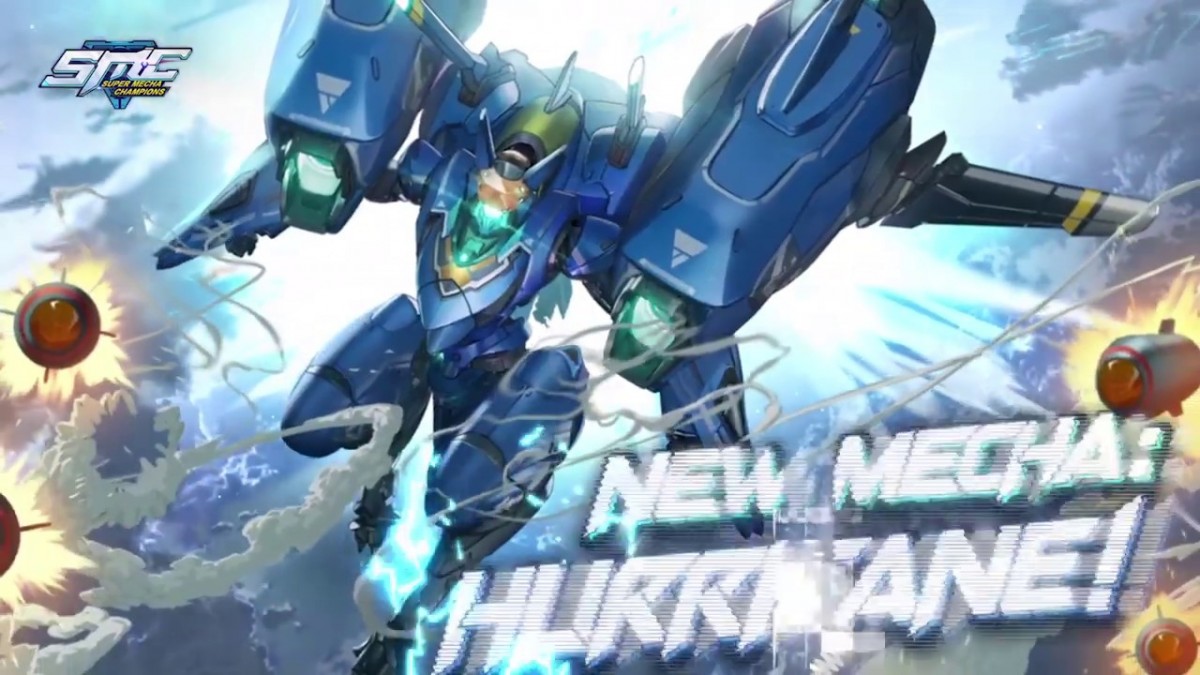 Features of the latest Super Mecha Champions update include: