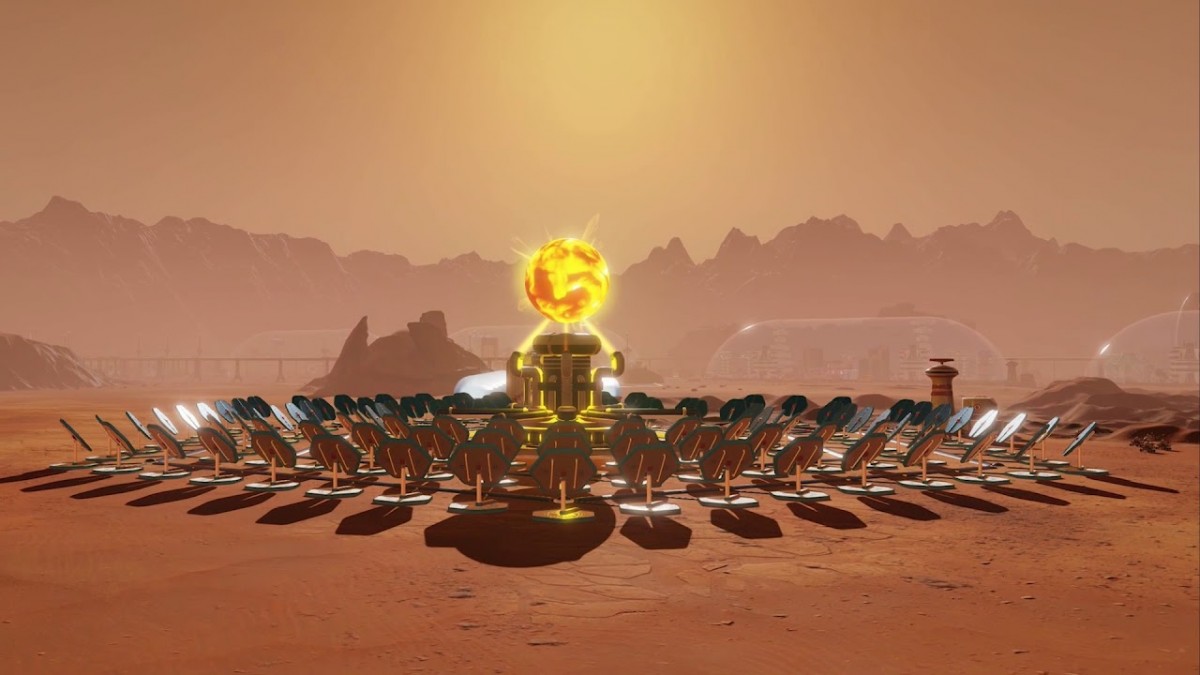 Paradox Interactive released Surviving Mars, a management-strategy game that challenges players to plan, build, and maintain a colony on the red planet. Created by Haemimont Games, the developers of several entries in the Tropico series and of Victor Vran, Surviving Mars tasks players with developing sustainable infrastructure on Mars, sending forth a brave team of colonists, and helping their population survive – and thrive. The game is now available on the Xbox One, the PlayStation®4 console, and on Linux, MacOS, and Windows PCs.

Paradox and Haemimont invite the bravest and brightest of humanity to accept the challenge and achieve their dreams.

Players of Surviving Mars will begin with the very first rovers and supply drops to the construction of suitable habitats for brave settlers from Earth, followed by maintaining a safe and satisfying life for their colonists. The game includes: